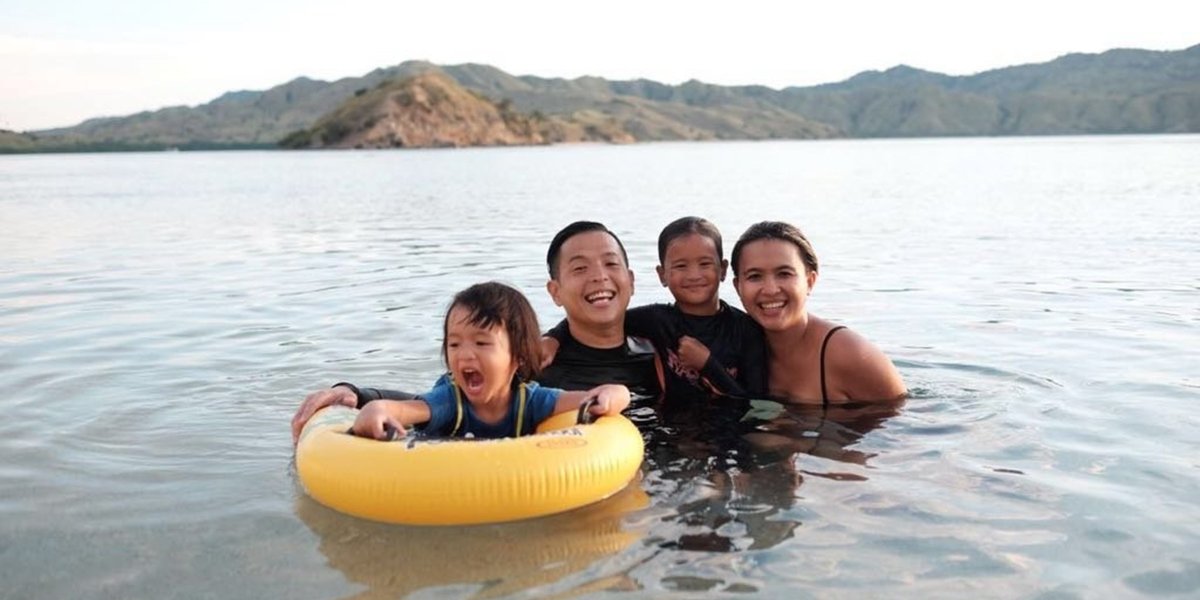 "It's OK To Make Mistakes. Moms Are Humans Too!"
15 May 2018EXPERIENCEBY SweetEscape

It's no secret that we at SweetEscape is crazy about Meira Anastasia. We have featured her not once, but twice, and now for added charm, here is the third time. Warm, humble and engaging, you just can't help but be drawn to Meira's charm. We caught up with her for a chat about the ups and downs of being a mother before the public eye, writing a book and making peace with past demons. Read what she had to say below!

"I never did think of myself as a public figure. But since my husband is one, I ended up becoming a public figure too. I was inspired to share my life as a parent on social media because I wanted to be honest about it. I thought it was the only way people would be able to relate to my going-ons and not feel so alone. I wanted to share what's real. If other moms want to share only the good stuff, that's great; but in my case, I wanted to show that I'm also struggling as a mom with two different types of kids although both came out of my womb. I have to handle and nurture them differently, and that is a challenge in itself.

Not long after I had my second child, I developed post-partum depression and began feeling mentally unwell. There was just a lot of burden in my mind. So I decided to work out. I picked out the right apps to help my workout, designed my own workout pace and I started feeling better physically and mentally. As moms, we are expected to handle it all: children, husband, home, work... we have to be a Wonderwoman in all these areas. I think it's important to realize that it's OK to make mistakes. Moms are humans too!

Don't be so hard on yourself when you make a mistake. Focus on moving on from the situation and improving it. I think it's very important. We also need a good support system. It's not just the moms that have to take care of the children and the home - the dads will have to step in to as well as other family members. Don't be afraid to ask for help whenever it gets tough! And don't forget to take care of yourself. It will be beneficial not just for you, but also your husband and children, because that means you can take better care of them. 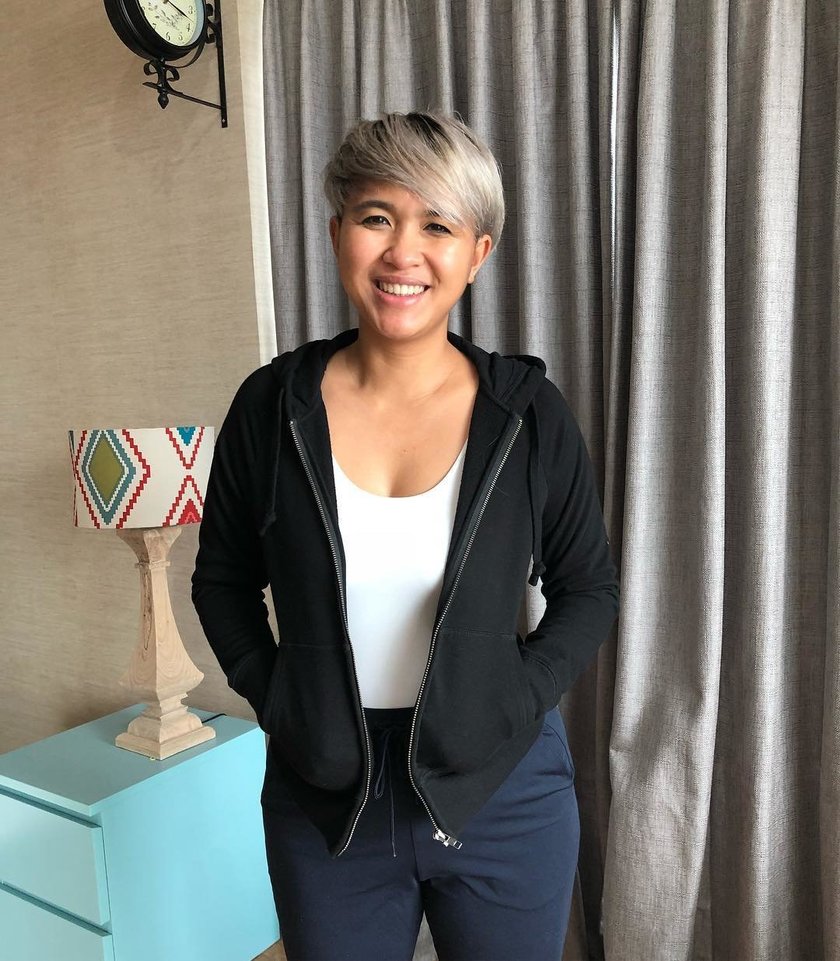 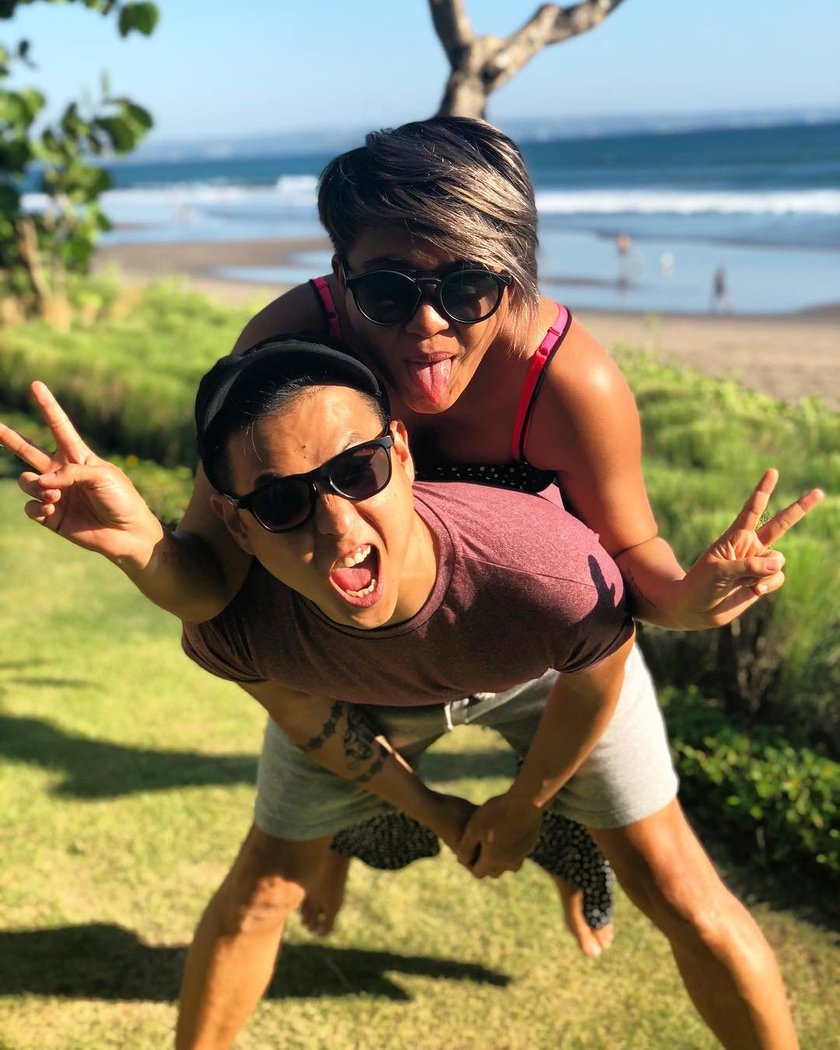 Sharing my life on social media does come with its own risks. People can say anything they want. We just can't keep people from making comments, whether they are positive or negative. So far, though, there hasn't been a lot of negativity in my feeds. People who take time to read what I have to say usually share the same feelings, they reach out to me in the comment section and feel like they found a friend. And it's not just them; I also feel like I'm not alone in my struggles. It's useful for everyone. It helps me deal with things. It's a very good feeling.

I decided to write my book, Imperfect, as a way of making peace with myself. I've been dealing with a lot of insecurities ever since I was a kid, especially in terms of body image. Those feelings eventually went away when I started working out frequently. I thought doing the book would help me better in spreading the word on positive body image. So I went ahead and did it. I talked about the idea with my husband, he was very supportive. When I discussed the idea on my social media, a publisher reached out to me and offered a deal. So I jumped on it.

The book is my way of reaching out to women - whether they are moms or not - and letting them know that they're not alone and that their struggles are not the end of the world. I want them to know that I am here to give them support to be better. You don't have to be perfect to be happy. Now that I have a good support system, it allowed me to do things for myself and make my own achievements.

I feel much better now. I feel complete. And I respect myself better. Keep in mind your children will grow up someday and leave you, so you also have to prepare for that and know what it is you want to do with yourself and your own life!" "Be A Happy Parent and You Will Have A Happy Child" 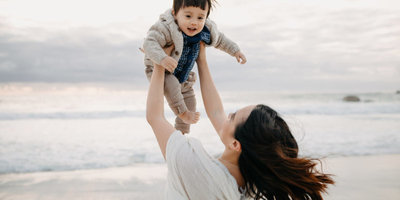 10 Inspiring Mothers According to SweetEscape 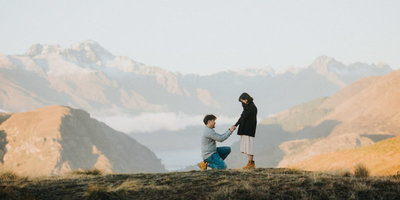 A Sweet Proposal Story in Queenstown
Share this article