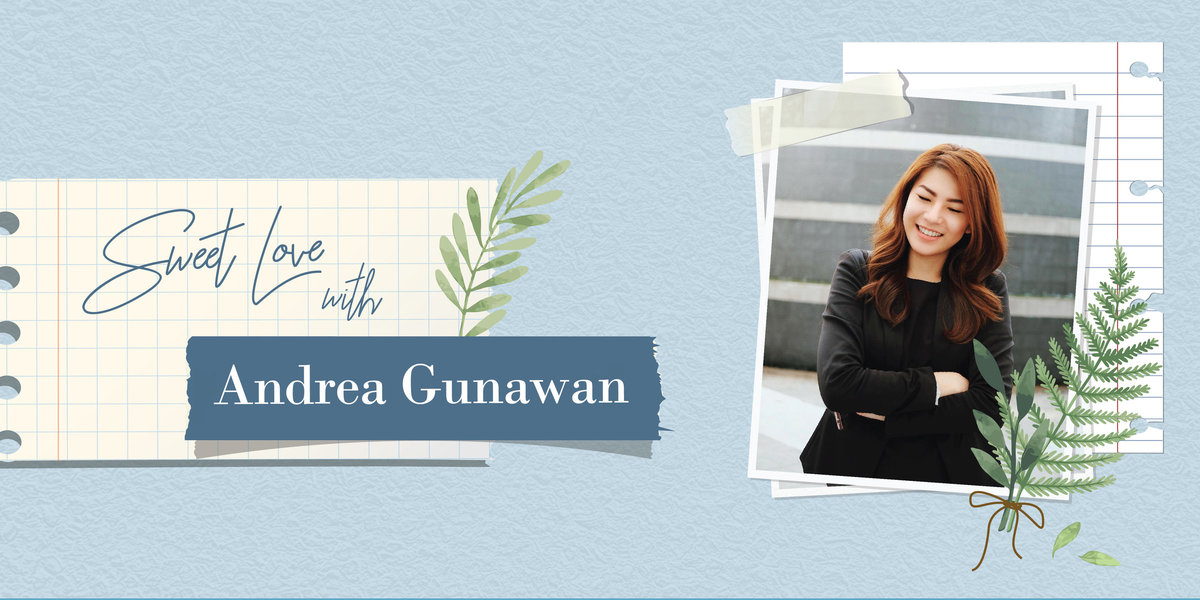 SweetLove With Andrea: What If You Make More Money Than Him?
29 Jul 2018EXPERIENCEBY SweetEscape

Our resident catwomanizer, Andrea Gunawan, is back at it this Friday with another installment of SweetLove with Andrea. She's taking on a hard topic today and answering questions that is on many minds, but left unexpressed, perhaps due to pressure in society. Let's open our eyes to the testimonies that is given by people with hearts open enough to share. Hi everyone, It's becoming more and more common for women in relationships to out-earn their husbands or boyfriends. While we’d like to believe that bringing home a big, fat paycheck is not that big of a deal, making more money than your spouse does flip traditional gender dynamics on their ear. And that can make some men feel kind of awkward. Though, that's not always the case. Straight marriages were inherently transactional for much of human history. Women often chose or were forced to marry whoever had the best financial prospects, at which point they became the literal property of their husbands. This was, of course, wildly unfair and sexist. It also placed pressure on men to be providers, and largely reduced their social worth to their financial success. To get a feel of what women really think about raking in more money than their spouse, we asked some of them who've been there and done that to open up.

Here are their takes:

When a guy doesn't take it so well.

“I worked for the government and my boyfriend at the time was a cameraman at a TV station where he made half than what I did. It was fine in the beginning, we often split bills, we even had a joint savings account. But then he started drifting apart and cheated on me. And when I asked him, he said I was too high-class for him, that I out-earned him too much. What a lame excuse.”

“I out-earned my now husband ever since we were dating until we got married. He made even less than half of what I did, but my parents always taught me I should let my man lead and that I should always respect him. So that’s what I always tell him, that I respect him not for how much he makes, but how he treats me, because I believe God blesses us differently. I keep praying and supporting him, and thankfully, now he makes pretty much the same as I do, even more because of his side business!”

When things turn out for the good.

“The first time I knew my boyfriend, he made a lot less than I did, but I didn’t mind because I knew he’s smart and he always wanted to improve himself. Thankfully, he took it as a challenge and was so motivated to earn more instead of feeling insecure about it. And now he’s doing really well at work and earns a lot more than I do! I’m so proud of him.”

When unending prayer becomes the key.

“My dad has retired so my mom is the breadwinner. My mom takes care of all the expenses at home and my dad’s retirement money takes care of his own car. I could tell my dad sometimes feels sad because he could no longer support the family financially, he even tried to find a job, but he’s old so we told him to stay at home. And mom told him to keep praying so that God continues to bless our family through her. Ever since he retired, I feel he’s become more frugal and always reminds the kids to prioritize our spending. And even when he’s no longer able to support our family financially, he makes up for it by doing a lot of Acts of Service: he takes mom to work and picks her up after, he accompanies mom when she’s busy working on her assignment until late at night, takes us to the campus in the morning, even makes breakfast for us. My parents are the best!”

When we respect each other.

“I earn more than my current partner and that’s fine by us, because we are committed to not make this a big deal. And I support him and pray for him so he stays motivated to work harder. I also respect him by asking for his opinions every time I want to buy something with my own money, so he knows his opinions matter to me. And I tell myself I will never underestimate him because maybe right now God blesses me more financially, but who knows? Everything could change in an instant. What matters to us now is that we respect and love each other.”

by Marcel for SweetEscape in Bali 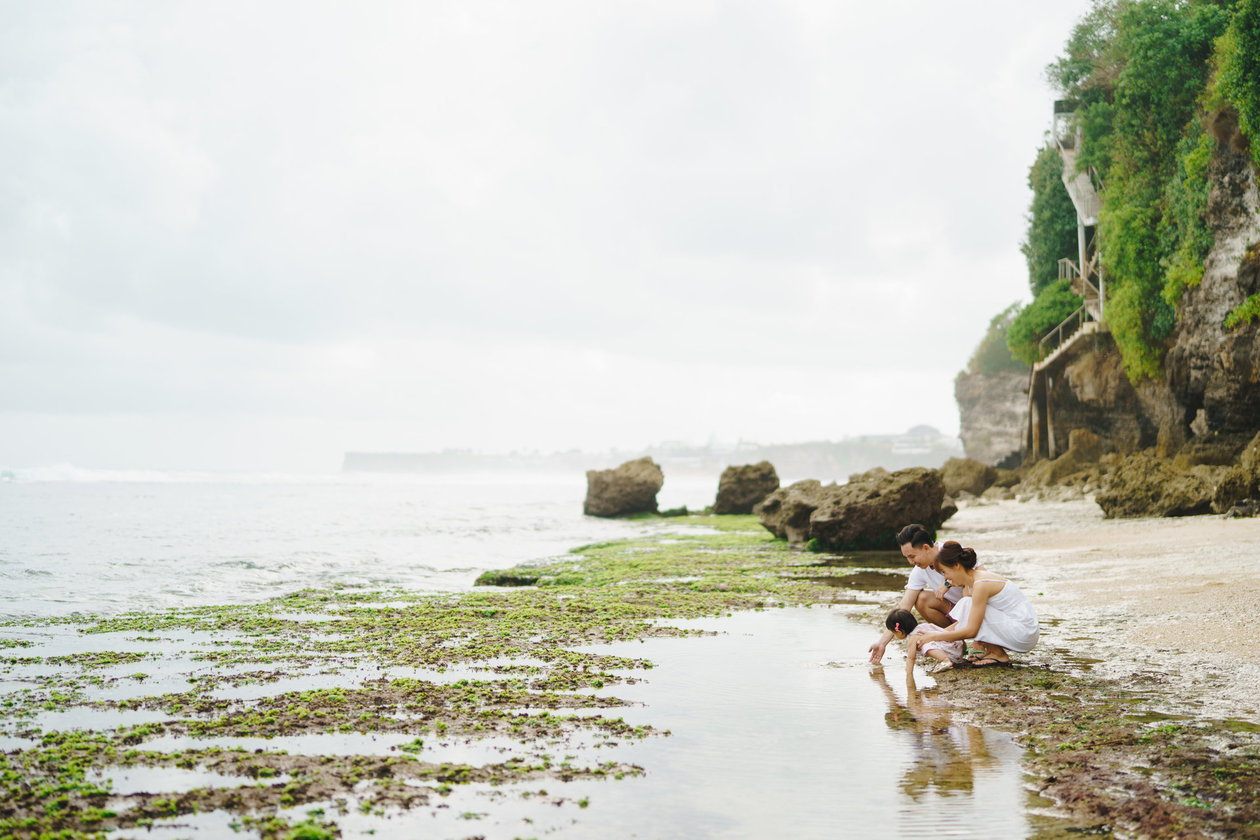 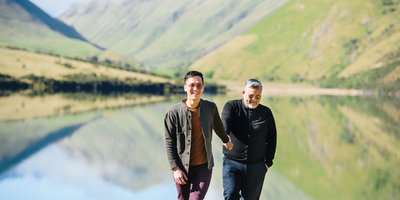 Nix Alañon and Rajo Laurel: United By Love For Design And Travel 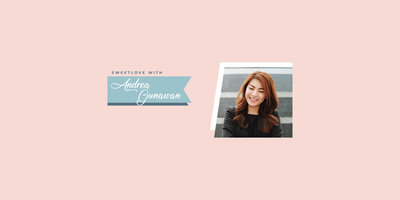 SweetLove with Andrea: 12 Most Memorable Surprise From Significant Others 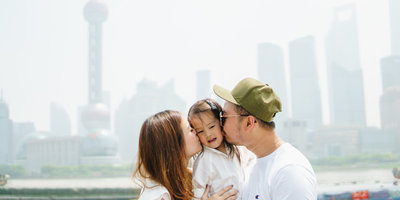