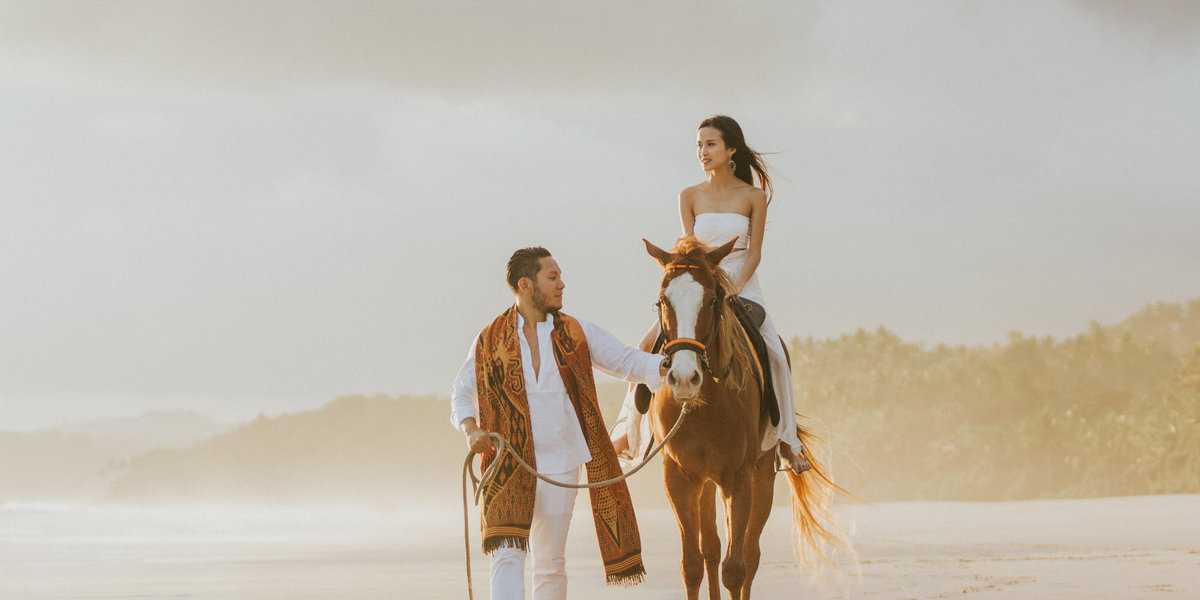 With more than 17 thousand islands and hundreds of ethnic groups, Indonesia is an extremely vast treasure trove waiting to be explored further. Beyond the world-famous Bali, the busy Jakarta and Surabaya, and the increasingly popular Raja Ampat in Papua, there are still plenty of beautiful places to visit in Indonesia. While celebrating Indonesia's 74th Independence Day this weekend, let us go on a trip around these 5 wonderfully Indonesian places to explore! On the westernmost tip of the Island of Flores, the town of Labuan Bajo, or also spelled Labuhan Bajo, sits peacefully with many wonders waiting to be explored. Known as the city of sunset, Labuan Bajo was only a small fishing site that today has flourished to become the gateway to many exotic destinations in East Nusa Tenggara. The extraordinary interest of travelers to the existence of the Komodo dragons who are locally called ora is a valuable alluring factor that amplified by its superb national park, which was listed as UNESCO World Heritage Site in 1991, while Padar Island is becoming more famous by the day for its' stunning panorama. For some adventurers, Labuan Bajo can be that ideal getaway. With choices of land and sea to conquer, it is no wonder that Labuan Bajo is seeing more and more visitors coming every year. Try the liveaboard experience, where you get to live on board for several days, to visit gorgeous islands and dive into the stunning wonders of the ocean.

by Alfian for SweetEscape in Lombok 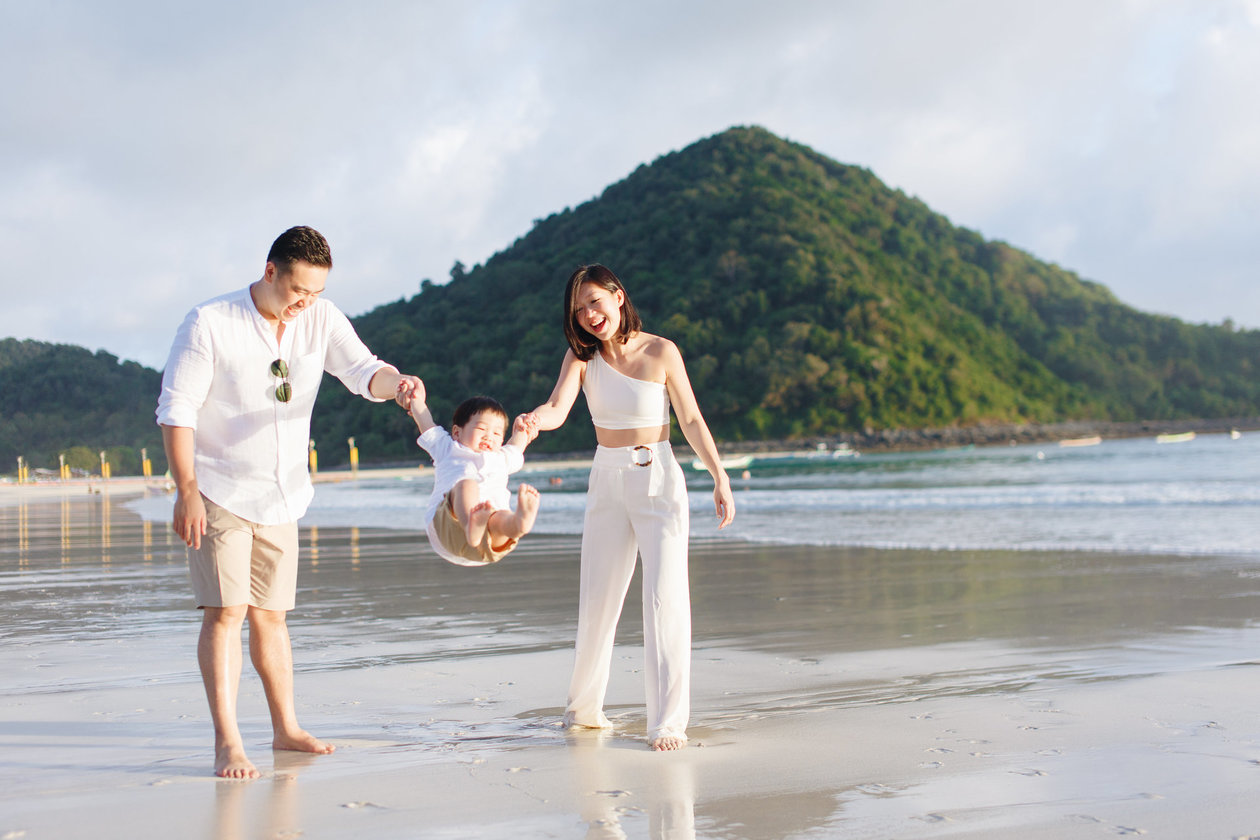 Just a few hours across the Lombok Strait by boat ferry, sits the beautiful Lombok island. With divine beaches, the majestic Mount Rinjani which is one of the highest volcano in Indonesia, with its summit rising to 3,726 meters above sea level and The Segara Anak Crater Lake located on top of the volcano, and the spectacular marine life to discover, the island of Lombok in West Nusa Tenggara has no shortage of attractions both in and out of the water. Challenge yourself with a trek up steep volcanic peaks, hire a bike and cycle through lush evergreen rice paddies, while sampling Lombok's famously spicy Ayam Bakar Taliwang, snacking on the savoury Sate Rembiga, and sipping the deliciously cocoa-laden Lombok coffee. Just a 50-minute flight from Bali’s sleek beach clubs, juice bars and yoga studios, Sumba provides a satisfying contrast. An island of raw, natural beauty where an ancient animist religion still thrives, Sumba is twice Bali’s size but receives a mere sliver of its tourism. From empty beaches worthy of glossy magazine covers and vibrant spear-throwing festivals to world-class surfing and a sense of remoteness that’s increasingly hard to find, these are just some of the reasons you should consider a visit. There's something truly enchanting about the almost fantasy-world like island of Sumba. 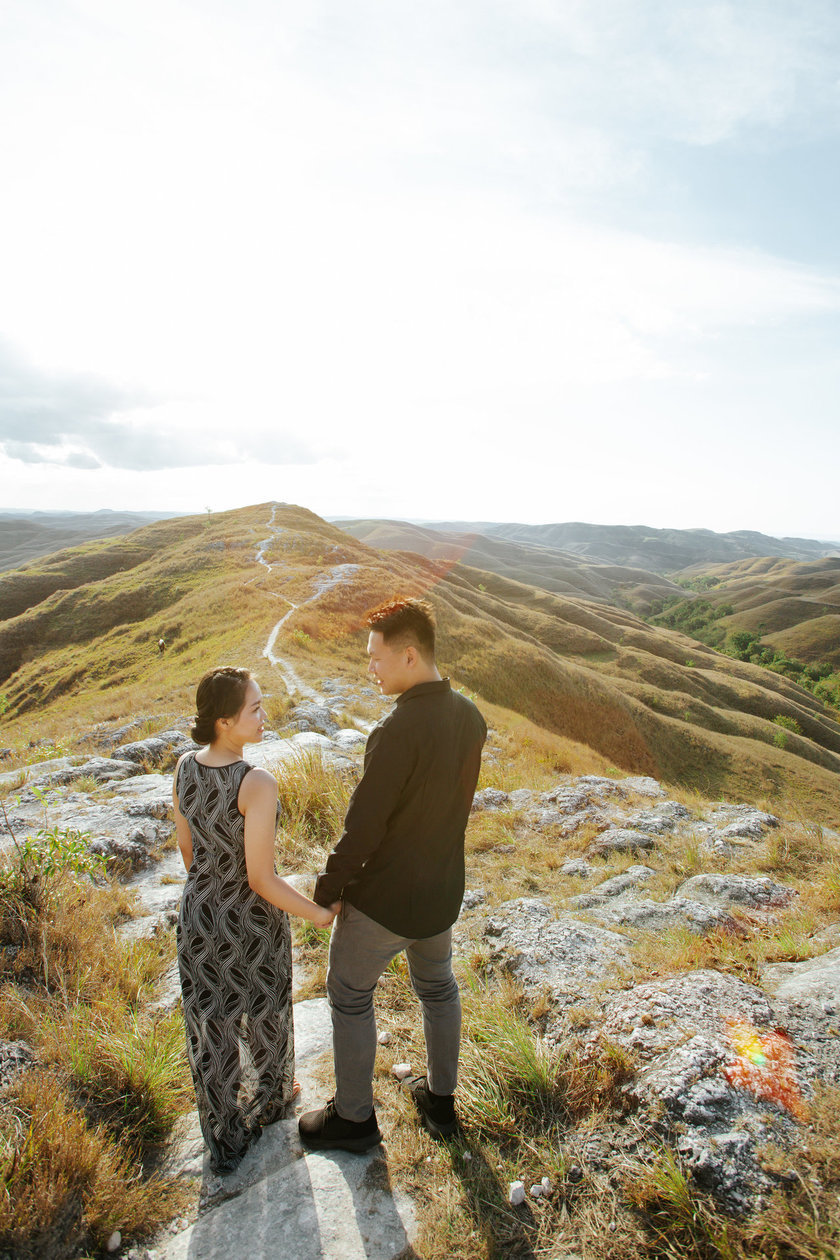 Sumba receive increased prominence in Indonesia lately for the Kain Sumba, its ethnic woven fabric with stunningly beautiful colours and motifs, which is slowly reaching the international stage for its magnificent design. Surakarta (also known as Solo) is a city and historic royal capital on the Indonesian island of Java. The 18th-century Keraton Kasunanan was the royal family’s residence and today is a museum of heirlooms, while Mangkunegaran palace has an elaborately painted pavilion. Surakarta is also a major center for dyed batik fabric, which is displayed at the Danar Hadi museum. Solo is also the hometown of Indonesia's current president Joko Widodo, who was also the former mayor of the city. President Jokowi–as he is affectionately called–is efidently determined to promote tourism to his hometown, as shown through his creation of a web-series highlighting Solo's famous culinary gems, such as timlo, soto, ayam goreng, and many others.

5. Jewel of the East 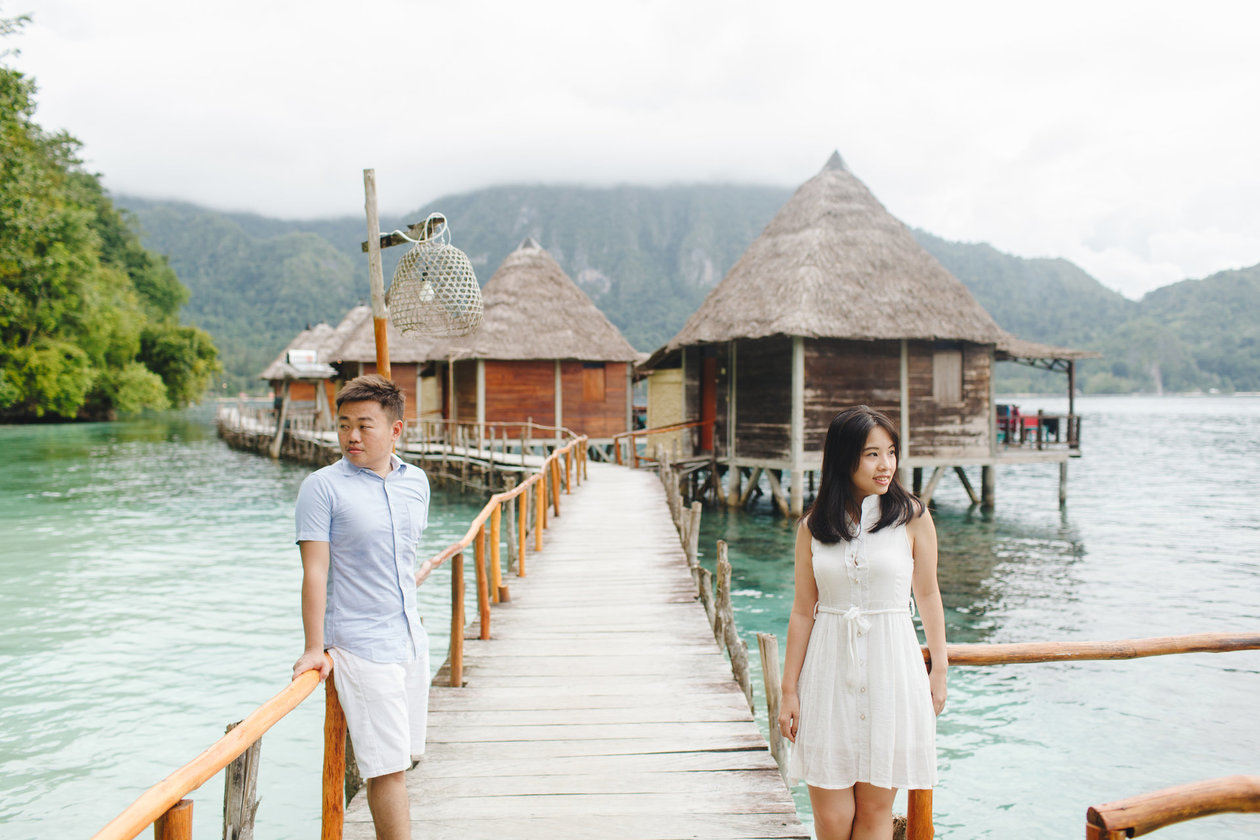 Pantai Ora or Ora beach, located on the island of Seram, Maluku Tengah, is one of those places you'd quickly label as 'heaven on earth'. Pantai Ora offers a natural beauty that is second to none, worthy to be mentioned together with other beautiful beaches like Boracay beach in the Philippines or the Bora-Bora in the Pacific Ocean. In addition to the magnificent sightseeing, another charm of this beach is taken from the marine life. The coral reefs on the beach is diverse and colorful as well as the fishes. Because the water is so clear, we can see the coral and fish that directly swimming under the water. Ora Beach is settled in remote location and far away from the crowds, this makes Ora Beach is perfect for those who craving for tranquility, being away from the urban bustle.

by Deo for SweetEscape in Bromo Doing something special for Indonesia’s independence day? Or perhaps, going somewhere to celebrate the beauty of your country? Anytime, any where, and whichever island you would like to explore, you can simply book your session in less than two minutes through our website or mobile app. SweetEscape is always ready #ForEvery moment! 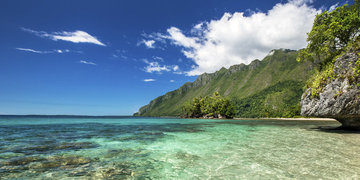 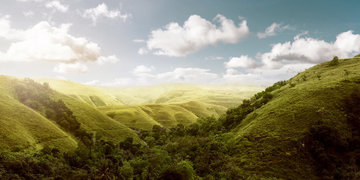 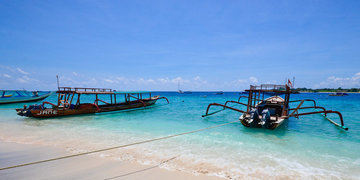 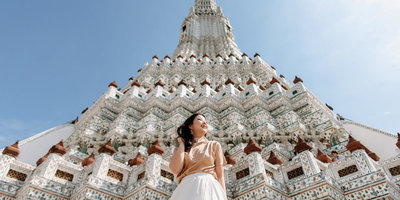 A Day in Bangkok: SweetEscape's Favourite Things To Do in Thailand's Capital City 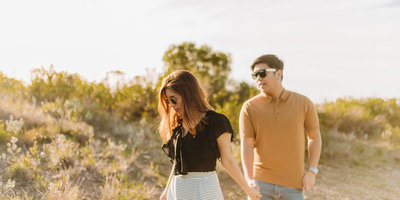 THE LION KING: 5 Most Beautiful Savannas In The World 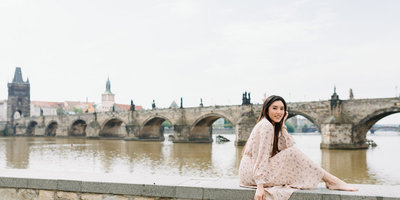