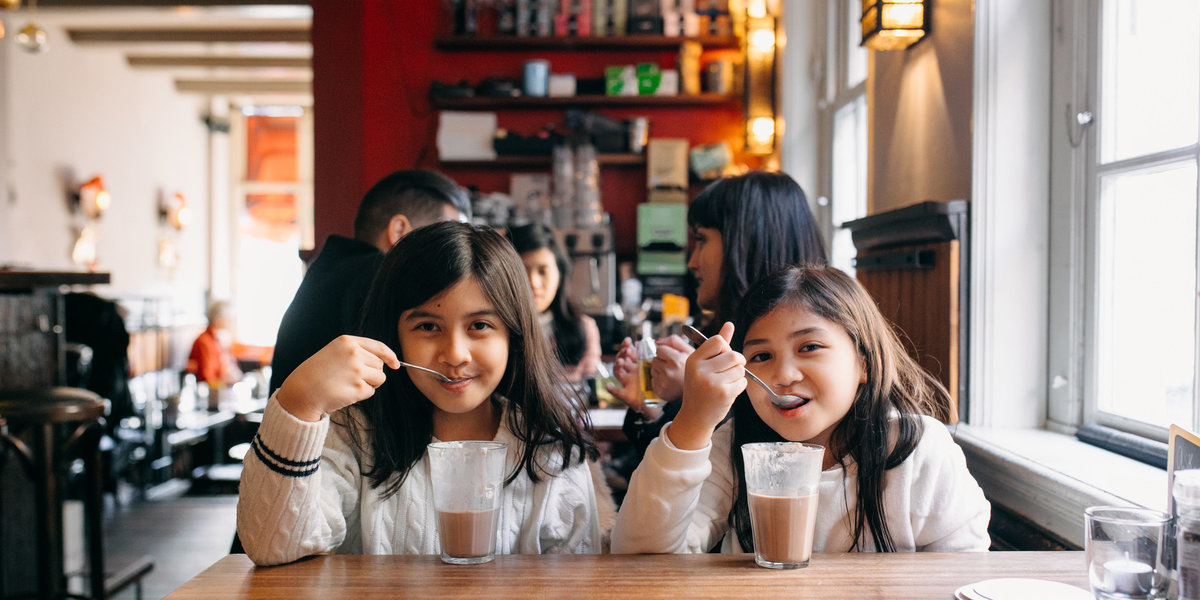 Our first stop is in the southeastern asian nation, Indonesia. In this country, its a tradition especially for the public schools of the country to gather the kids together to be divided into a number of peer groups. This activity is referred to as the orientation phase of school, where the divided groups are mentored by a number or seniors from the school to lead a number of activities and exercises for the new students to follow. 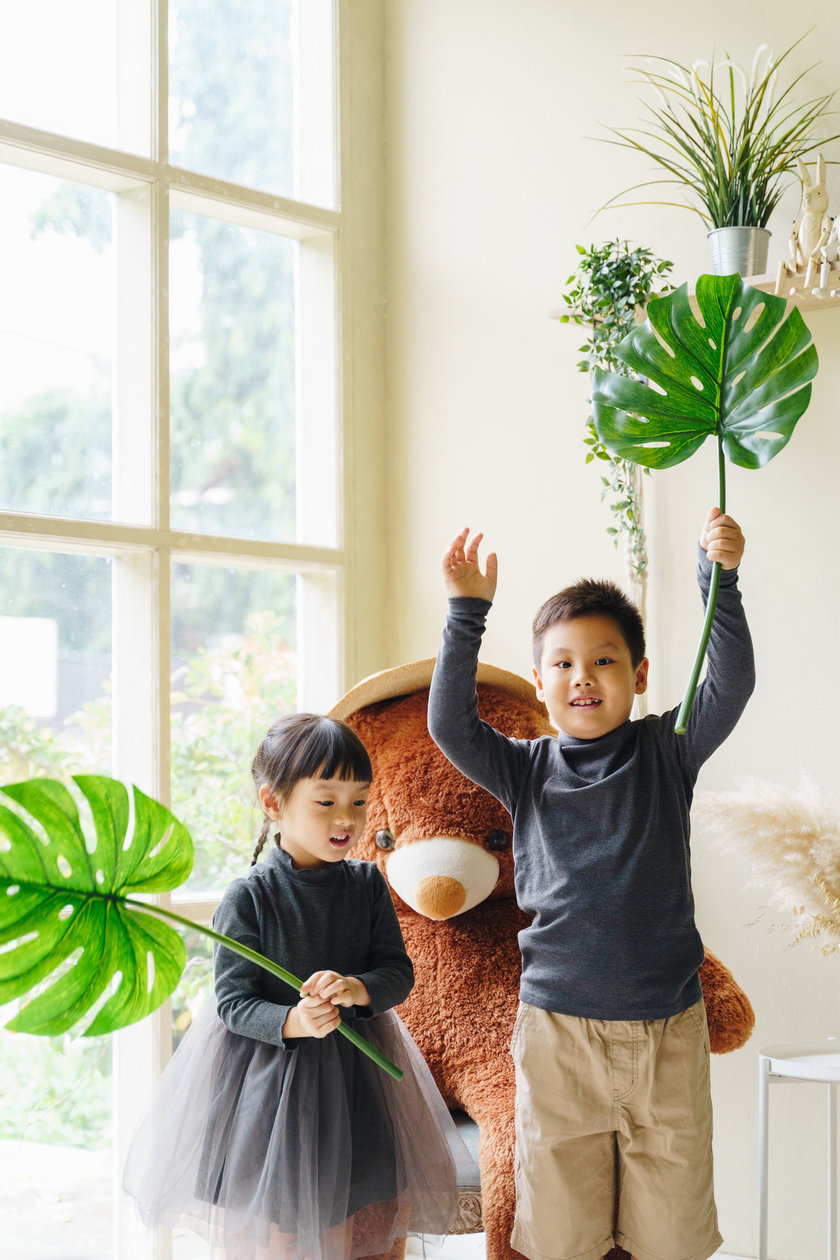 This tradition is also known to help the new students get to know their new peers in an engaging way, enabling them to make friendships ready for the school to commence. Although it was most commonly applied in universities, the tradition has spread down to lower level schools such as elementary schools. 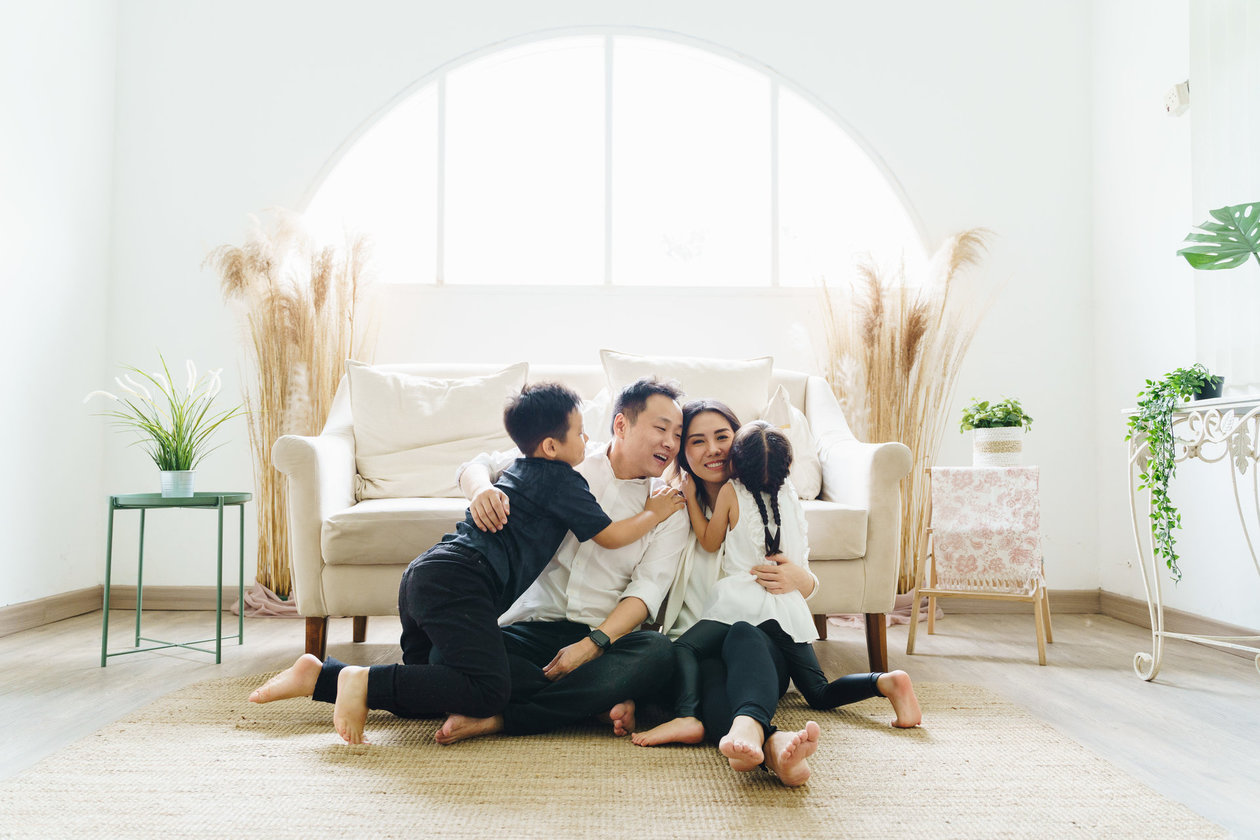 The first day of school tradition in Japan is slightly similar to that of Indonesia's tradition. However, instead of being grouped and mentored by senior students, the new students are greeted and mentored on the first day of school by theyayoi (Japanese for teacher) in a welcoming ceremony which is held during the month of April every year. Aside from that, the students are given a special lunchbox of rice with seaweed sauce and quail eggs. This tradition is believed to bring good luck for the kids throughout their school year. A yummy way to start the day, indeed! 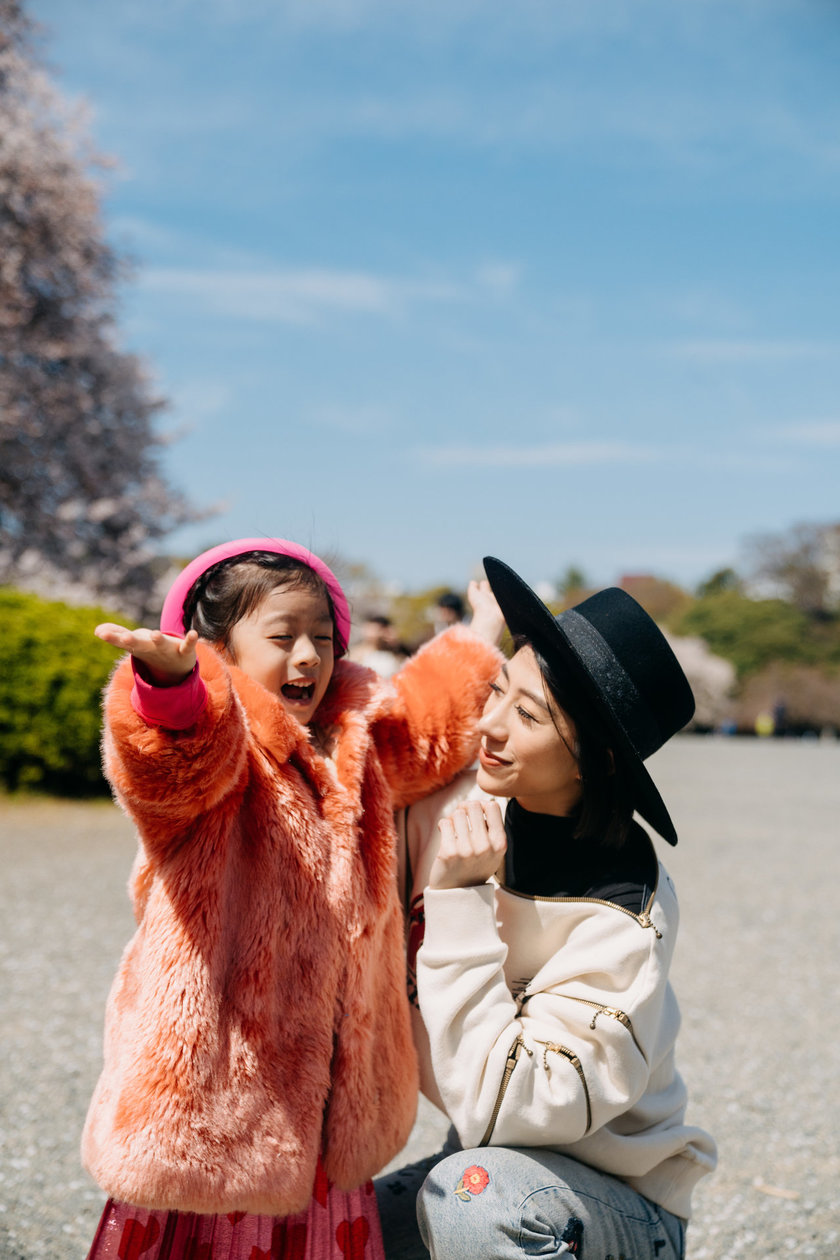 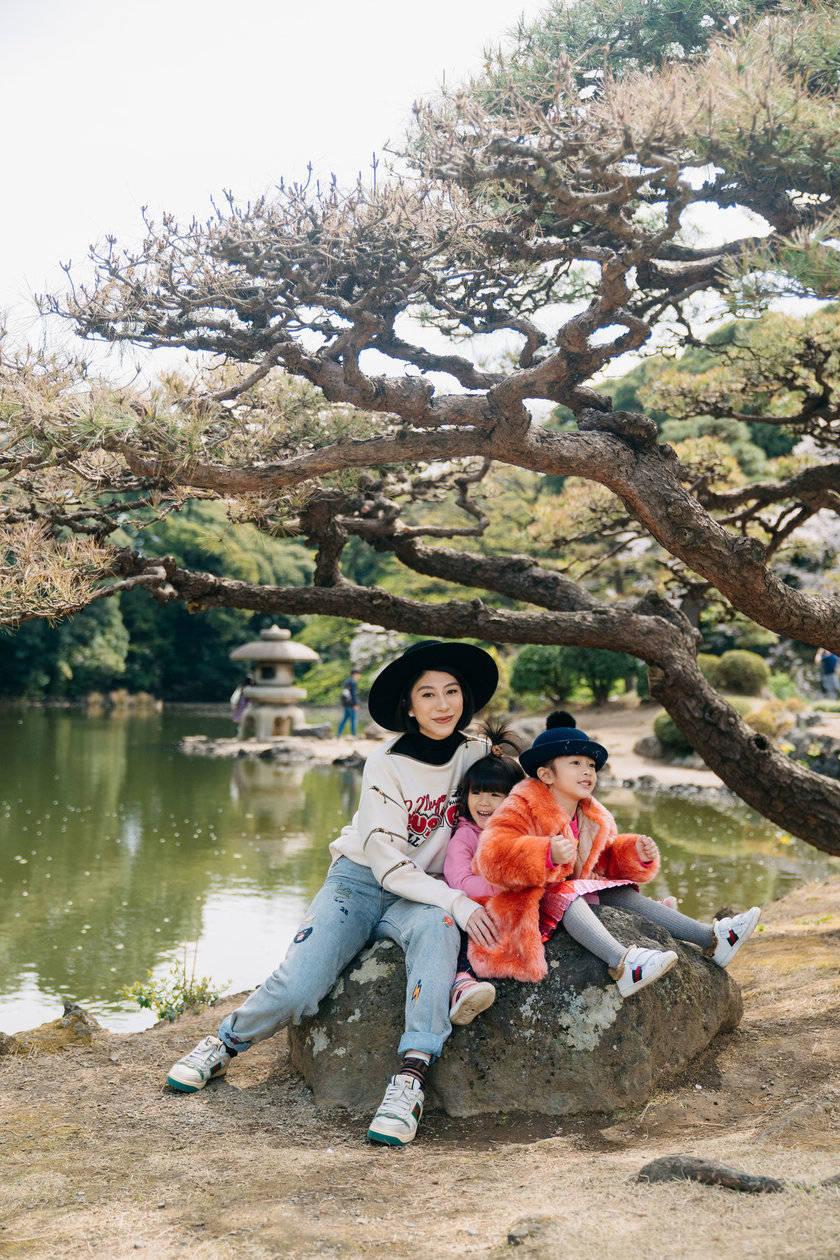 As would many other academic institutions, the principal would give an opening speech and commentaries regarding the school as an introduction for the students. After the ceremony commonly held in the gym ends, students are then welcomed in a more personal manner in the hallways of the school, where it welcoming party continues further into the designated classrooms. The students are also greeted by a song sung by the seniors of the school as a welcoming token. 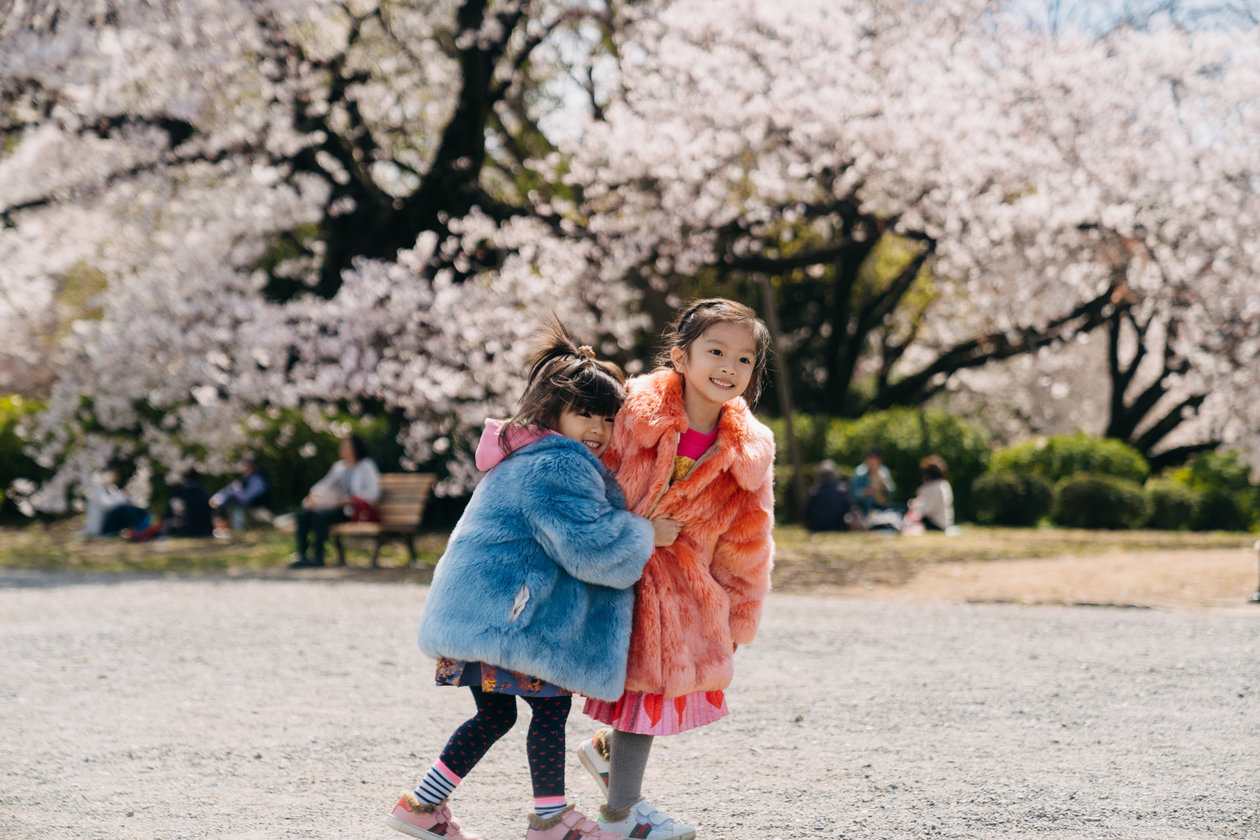 Next on our list, the Russians sure do have a way of motivating the new kids for commencing their first-ever school experience. One of their most kept traditions require the new students to bring flowers for their new teachers - talk about a sweet beginning! 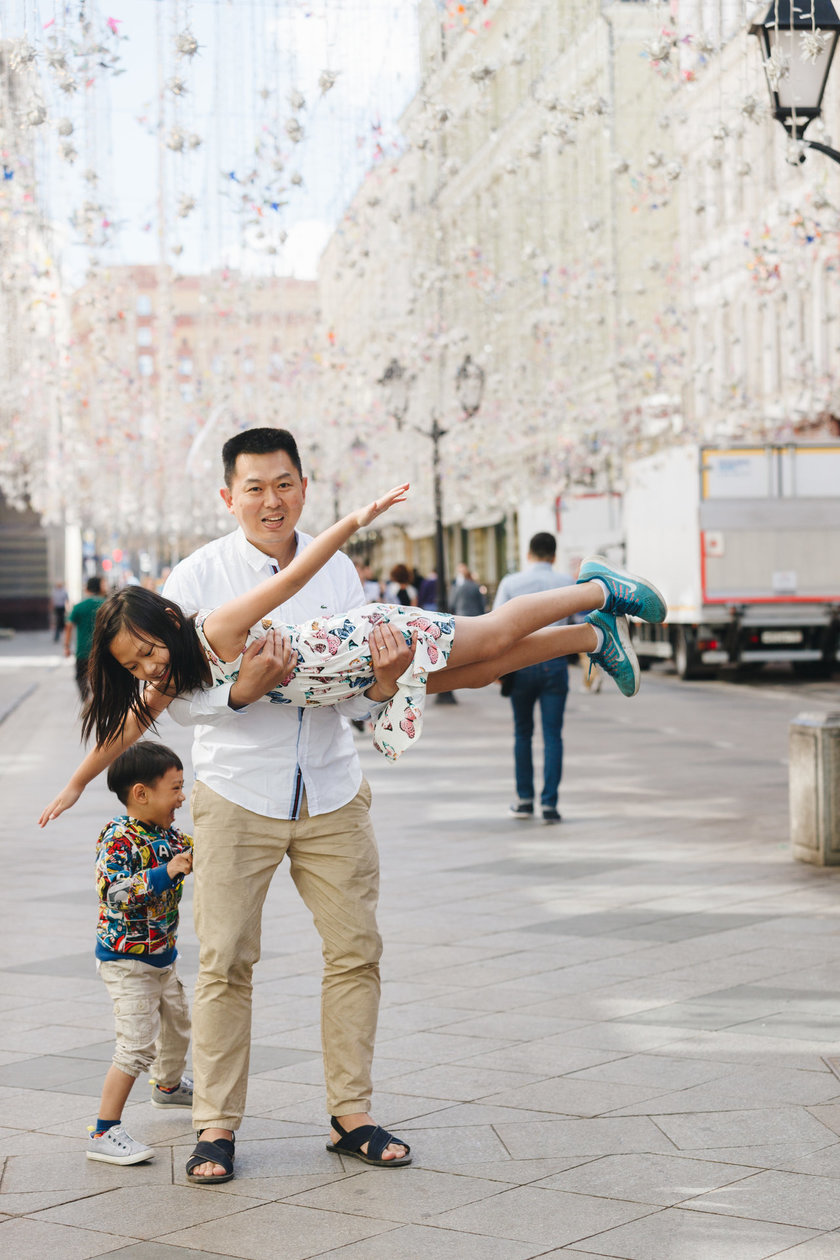 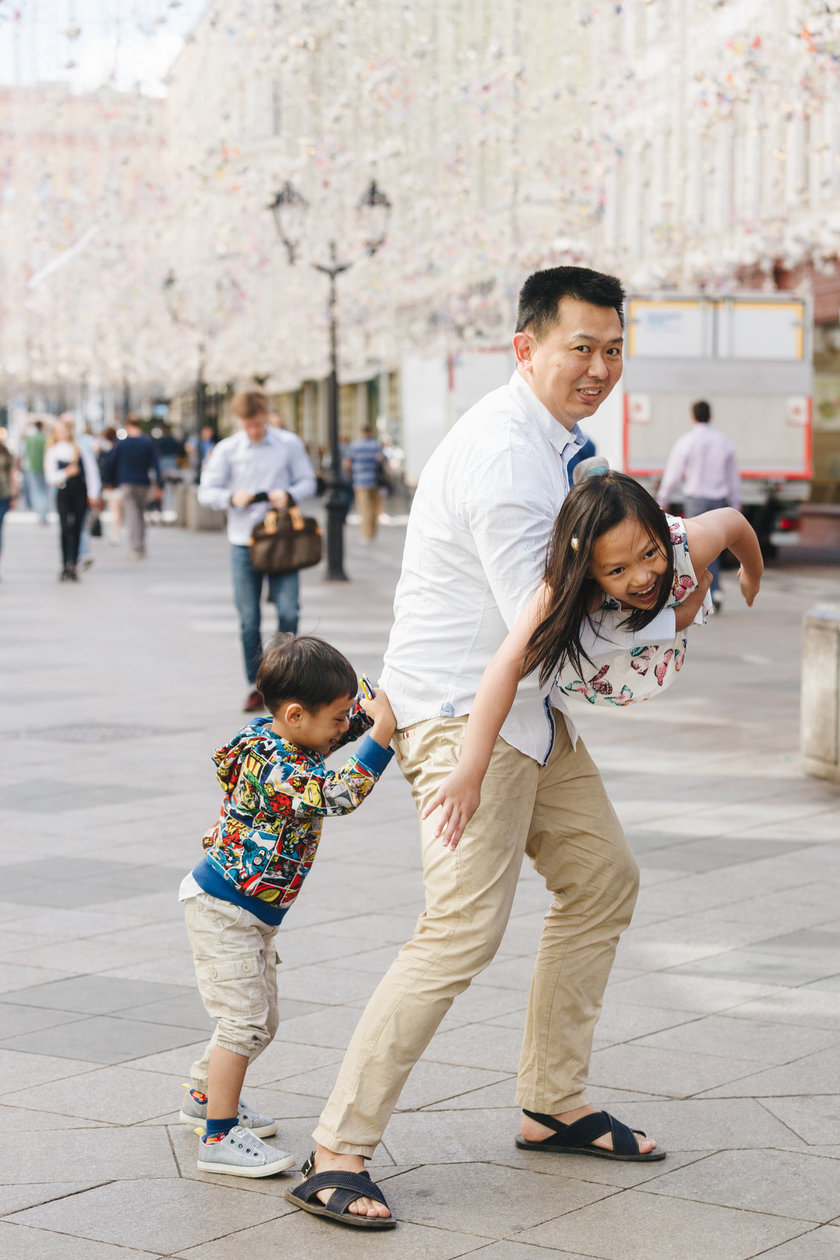 You're probably wondering, the teachers receive colorful flowers from the children... but what do they get in return? Don't worry, it's not a one way gift-giving tradition. The children are given balloons by their teachers in return! As we all know, children are all about the colorful and exciting things in life, and balloons just give off that happiness effect for them. Bringing you to our fourth unique tradition, the Germans' tradition for their kids' first day of school sure do spoil them rotten for their first day. The kids are given a large paper cone (like that of an ice cream but much bigger), consisting of school supplies, candies and various presents. 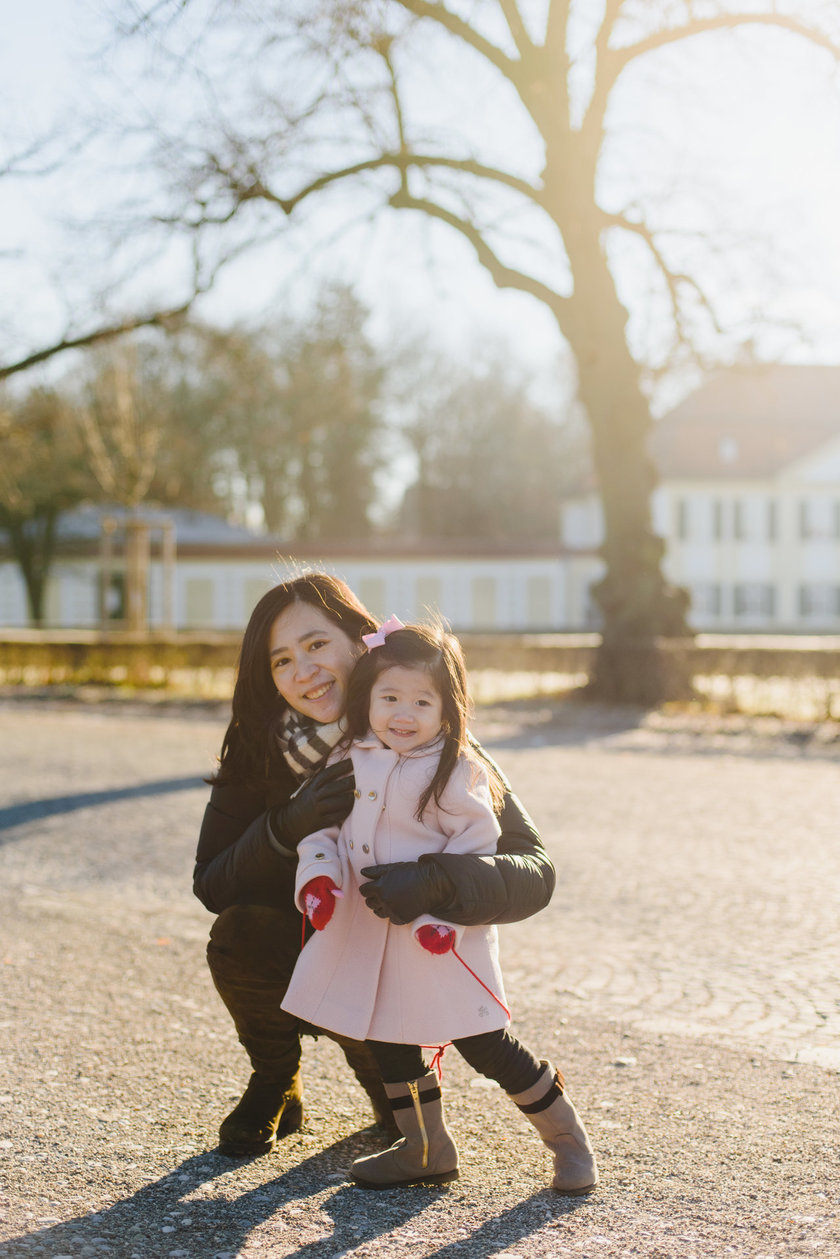 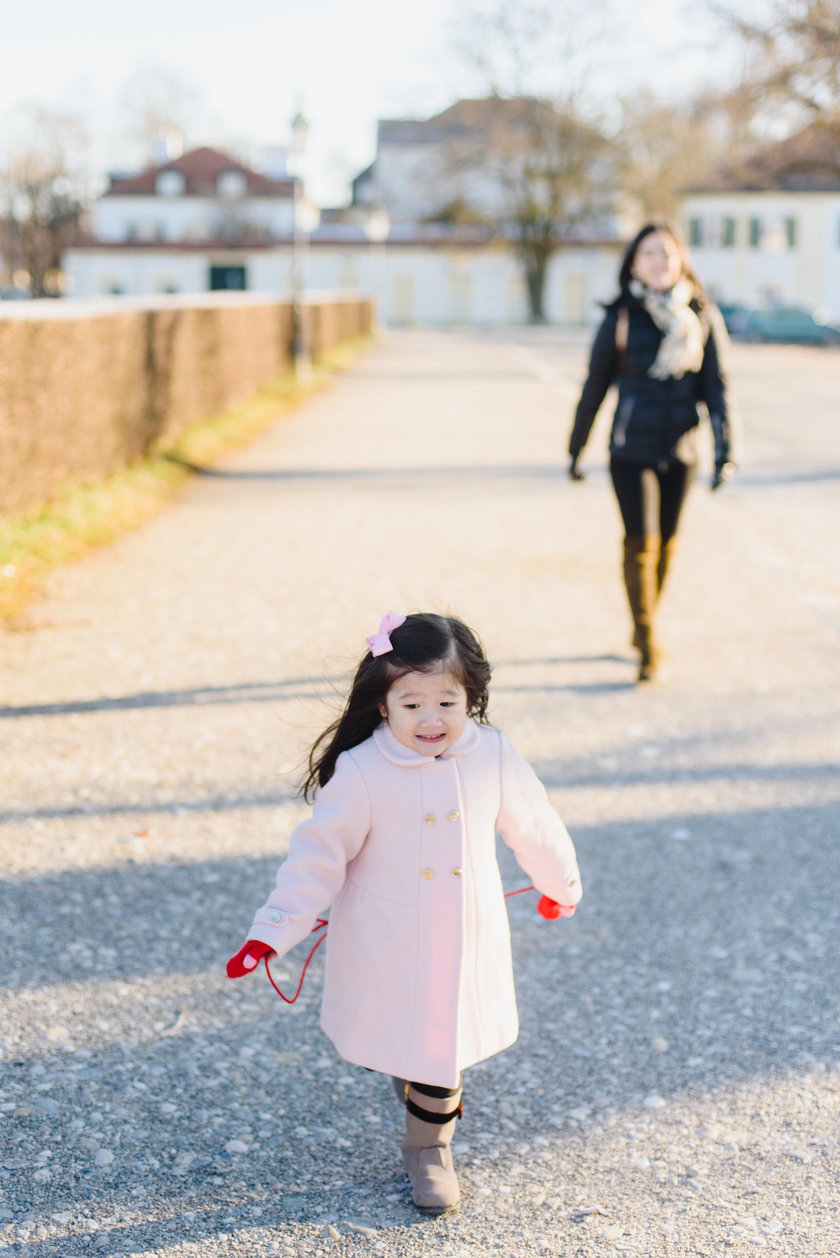 This symbolic tradition is to "sweeten" their children's school life, as they will be in school for a very long time! What a thoughtful tradition, Germany! 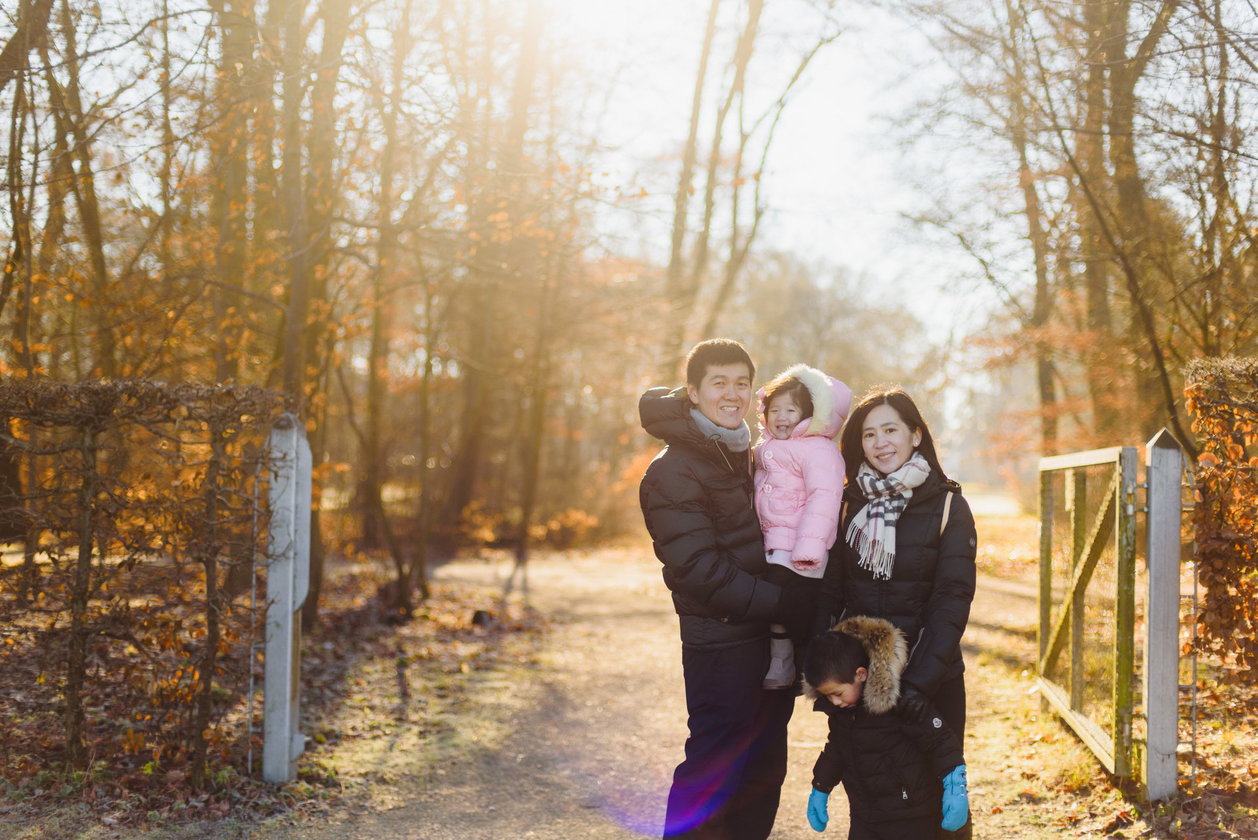 Just as you would have expected, the Hollanders really have a way with making the lives of their citizens more colorful and vibrant in all aspects. Most certainly not leaving out their school children, this last but not least tradition is certainly one that deserves attention! In Amsterdam's schools, the children first arrive in school sitting in a large box or basket that is attached to a cargo bike. This tradition has been kept in order to excite the children for going to and from school, ensuring them to start school in the best mood possible. 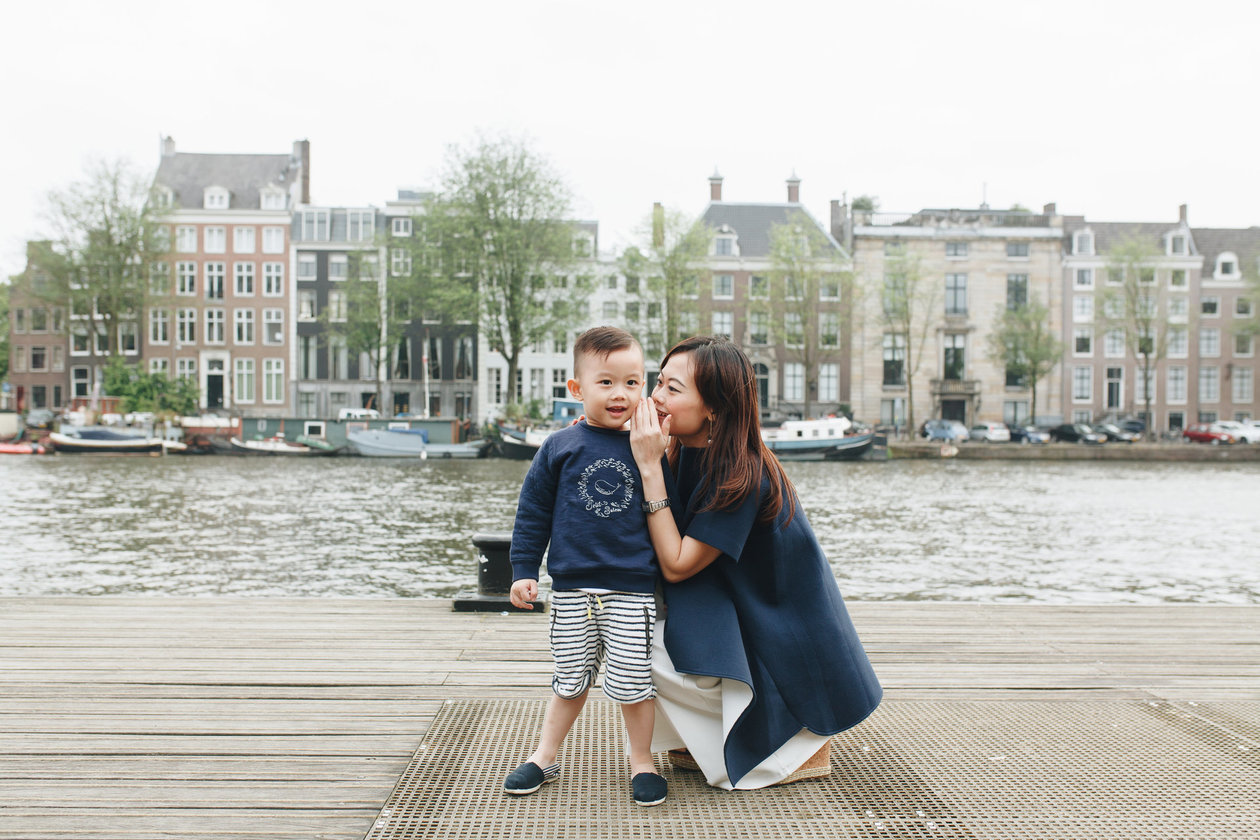 Whether your school has traditions or not, the first day of school is always an important and memorable day! Let SweetEscape capture the moment for you! We capture any occasion, any time, anywhere by connecting you to a growing network of photographers in 500+ cities around the world, and your photos will be ready for download in 48 hours after the session via the SweetEscape app and our website. Book your session today and let's #MakeLifeMemorable! 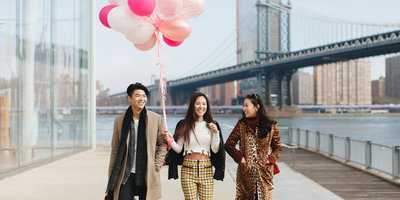 Ready To Go Back To School? Here Are Some Motivations For Your First Day! 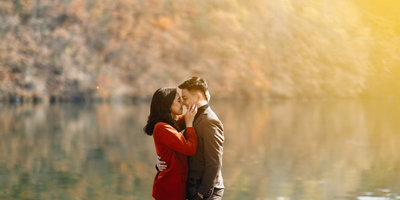 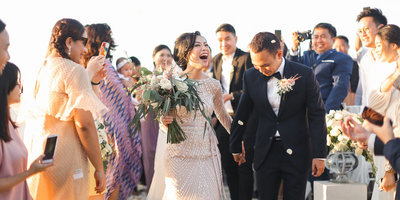 Unique Wedding Traditions From Around The World
Share this article