Horror Flicks To Binge On This Halloween
22 Oct 2019INSPIRATIONBY SweetEscape

It's that time of the year again, the time to get your spook on. Perhaps you've got something planned for Halloween week, or maybe nothing at all. Plans or not... we've got a list of great, binge worthy movies enough for a little movie marathon even. Don't worry, we've got one or two for those who are a bit more on the faint-hearted side so that you can join the party as well. Rather than having us ramble on even more, have a read at our list for some film-spirations this Halloween!

To honor the older generation of horror flicks, we'll start with Stephen King's novel-based movie, The Shining. Despite being a movie of the late 1970s, we guarantee you the movie gives off that extremely eerie feel that you might not have expected initially. We certainly wouldn't want to give away spoilers, especially if you haven't watched the great masterpiece. Popular until the modern day, we'll give you general reasons as to why the movie is a much watch for you for your horror movie binge list. Firstly, the movie is set in a hotel located in... you guessed it - the middle of nowhere! Specifically, the movie was shot in The Stanley hotel in the snowy city, Denver of Colorado. So what makes it a horror movie? Well, the hotel isn't just a hotel... and the people portrayed in the movie - aren't your ordinary group of the average health. So, before we give away too much, let's just settle with our very last clue: a spooky horror movie with a psychological twist. Want to know more? Go ahead and get watching! We promise you wouldn't regret it a single bit.

Bringing you a more modern movie, our next suggestion would be comedian and director Jordan Peele's hit box office movie, Us. Don't judge a movie by its title, though - this movie can also make you feel all sorts of (uncomfortable) ways. The movie isn't your typical "ghostly" horror movie like the ones you would usually see. Previously, Jordan Peele has made his first ever movie prior to Us, and is known to create horror pieces that are closely related to real-life situations and conspiracies. 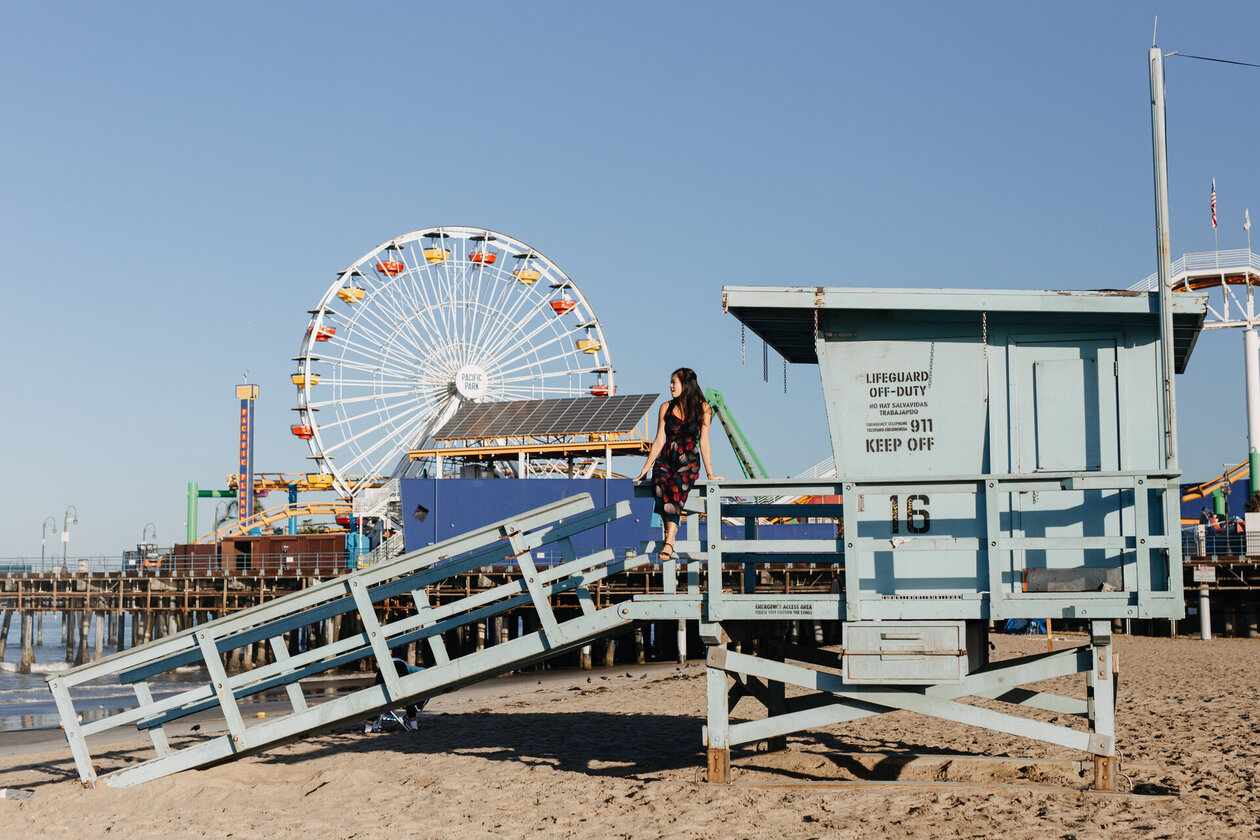 The movie was shot within the housing areas of Santa Cruz and its famous beach boardwalk. What initially started of as what seems to be a family movie quickly turns around for the worst before you know it. If you're into Jordan Peele's screenplay style and storylines that are satirical of the real life issues and conspiracies, then you definitely need to give this movie a shot if you haven't already!

If you're into horror movies centered around demons and disturbing turnarounds, then the horror flick As Above So Below should be on your list of binge-worthy movies. If you're into the idea of angels and demons, this movie will blow your mind as to the world of the afterlife and the horrifying possibilities that might or might be in store for you once you leave this lifetime. The movie is centered around the Catacombs of Paris, and to amplify it even more... the movie is based and shot in an actual and legit catacombs in Paris. Not scary enough? Well, the movie tells the story of a group of people trapped in the catacombs below the lively city of Paris. Creepy, right? If you're looking for a horror storyline... what we can tell you is to not look into where you shouldn't be looking. After all, curiosity killed the cat. Interested yet? Give it a go, it won't hurt!

This New England movie is set in the medieval times and is centered around a family in the countryside. If you’re into the medieval era or stories centered around a small hidden away village somewhere far within the prairie, then The Witch will surely be an enjoyable movie for you to enjoy with an unsettling twist before you know it.

by Joseph for SweetEscape in Toronto This New-England folktale focuses heavily on the dark forces of witchery, black magic as well as soul possession of a young female within the village. From people vanishing, to horrific scenes of animals dying and being tortured, the movie will have you sitting on the edge of your seats as you grip tightly due to the uncomfortable scenes exposed by the movie.

Ah... the world of occults and rituals. If you're into Paranormal Activity and movies alike, then you'll most likely enjoy this movie. Complete with eerie and uneasy feelings, we guarantee this movie will leave you cringe-ing for... an unclear reason. The term "occult" itself already brings us unpleasant ideas and images of various different things. 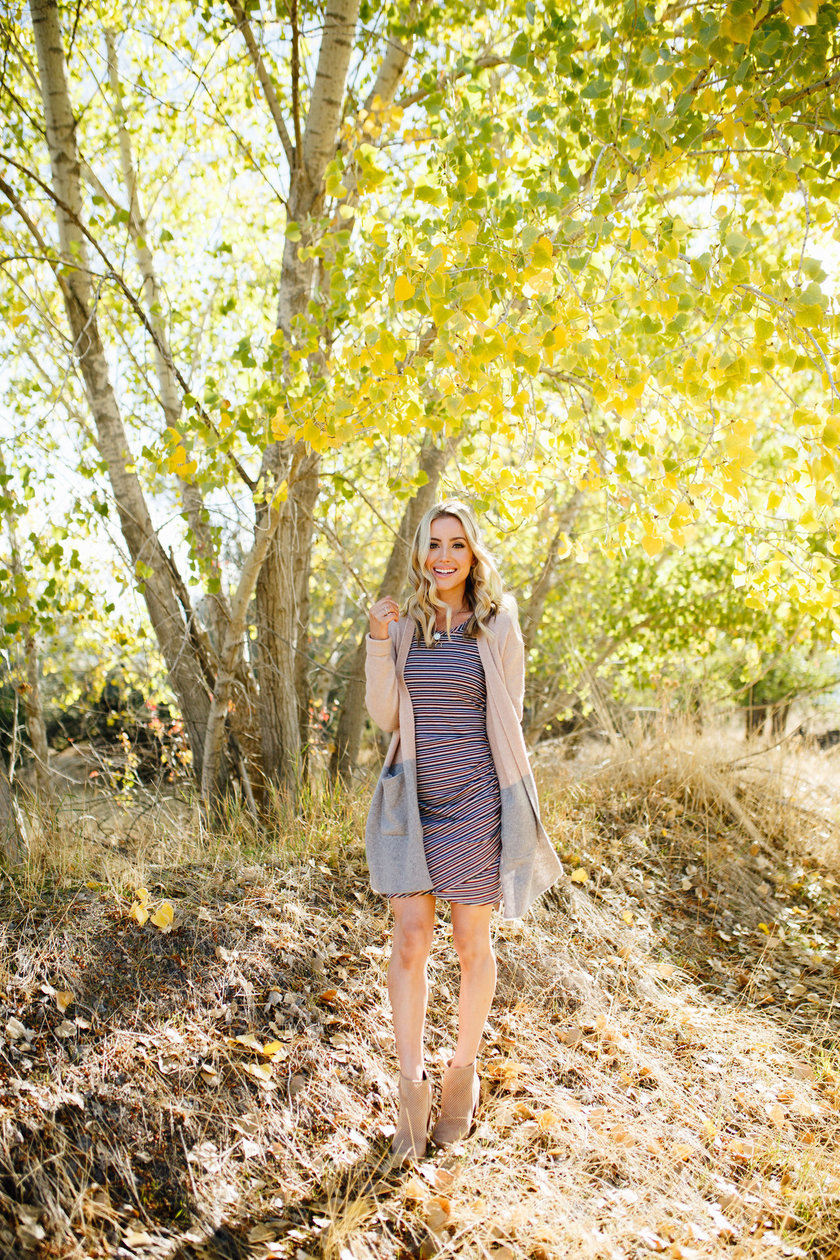 Hereditary is a movie shot in the beautiful Salt Lake City, and centers around a family practicing occultism along with the dangers that lie ahead as consequence. If you're into the world of witches, wizards, dark cults and all that alike, then give this movie a go if you haven't already for an unexpected surprise (and lingering uncomforted after the movie ends).

We take it that some of you perhaps are more on the weaker spectrum when it comes to horror things and the dark beings. With that said, we've got just the perfect horror film for you! The Visit is more of a psychological horror flick by M. Night Shyamalan, the kind of movie where you think you know something, but really, you don't and you're about to be fooled and disappointed!

by Lynda for SweetEscape in Chicago The movie centers around two kids sent by their parents to visit their long lost grandparents' home set in Chicago. Sweet... but not so sweet in the end. Before giving away too much of what the movie is about, we'll just tell you that this movie will have you on the edge of your seats and have you forget about that bowl of popcorn you literally just baked.

If you come from a family who believe in sayings and traditional beliefs, then you've probably been taught to not "play with fire". Sure, before you knew any better, you would see fire as something unknown and bright. Our parents would usually be our primary caretakers who tell us to not play with fire, because they can burn and hurt us despite it seeming like a harmless source of light. And for those unfortunate... they can't seem to put off the fire that they themselves have started. The movie's storyline is set in the city of Barcelona and centers around a teenage girl who was grieving for her late father. Not willing to let go and accept reality, she resorted to - well, you've guessed it; the dark side. Little did she know, the problem was even deeper than just finishing what you start. Without spoiling the movie any further, get on your best streaming website and check out this European movie for an intense feel.

by Zhanna for SweetEscape in Chicago If you've looked into some of these movies, you'll notice that a lot of the movies are set in actually beautiful places (hidden beneath all the scary storyline). Thinking of perhaps exploring some of these places for halloween or simply just for a random vacation? Make sure to book a session with SweetEscape to capture those wonderful moments for you. Get your photos done within 48 hours of your session and you can download and share them right away from our mobile app directly from your devices! Book your session today and let's #MakeLifeMemorable! 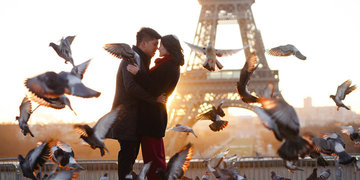 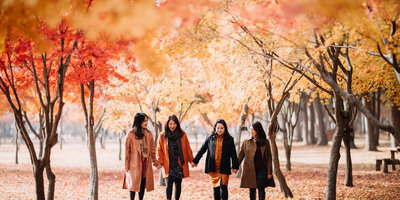 Breast Cancer Awareness Month: Ways To Appreciate Women Around You 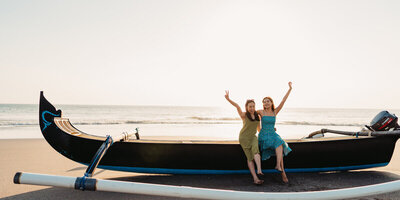 Prevent Breast Cancer ASAP with These Simple Tips from Us! Got Style? Show It Off with an OOTD Session with SweetEscape!
Share this article