Honeymoon vacation is the sweetest. We know how important honeymoon for all married couple, thus we want to encourage couples to go on their dream honeymoon that they deserve and make it memorable. That’s why on March 2017, SweetEscape hosted the first Honeymoon Travel Fair in Indonesia. This three-day event held in the Main Atrium and Mainstreet of Gandaria City, in conjunction with The Bridestory Fair that also went on during that week. 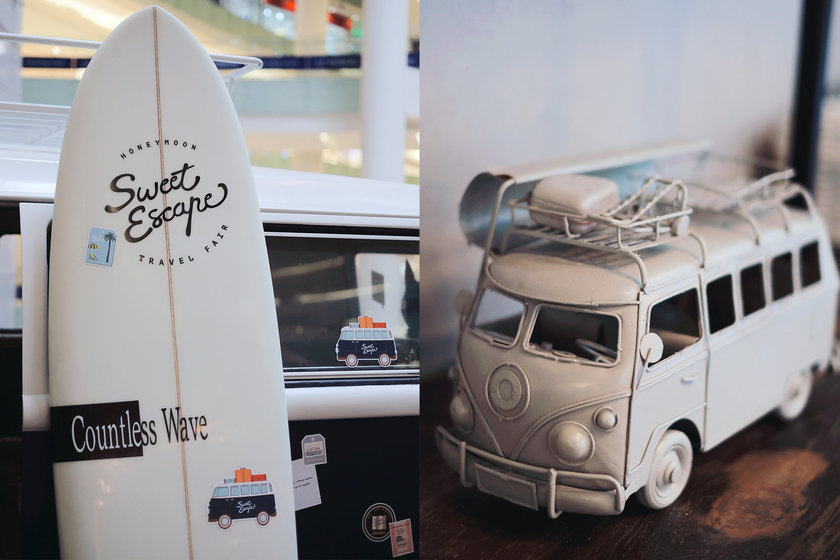 SweetEscape Honeymoon Travel Fair showcased travel inspirations and great deals. We collaborated with big names in travel industry, such as Golden Rama Tours and Travel, Dwidaya Tour and Singapore Airline that offered special packages for honeymoons and showcased a curated list of vendors who offered travel essentials such as suitcases, bags and backpacks, clothing and accessories. We also had a talk show on Dream Honeymoon with Julie Taslim and Tyas Mirasih, hosted by Dave Hendrik, and enlivened by live acoustic band and exiting games with great prizes. It was a fun weekend after all, and we’re thinking about making it an annual event. What do you think?