Meet Tiffany. She went to Kyoto for honeymoon with her husband, Arnold. Little did she know, her husband once written prayers in a temple and the rest is their love story. Their prayers were answered, of course, but read on and be touched by their story, just as we were. 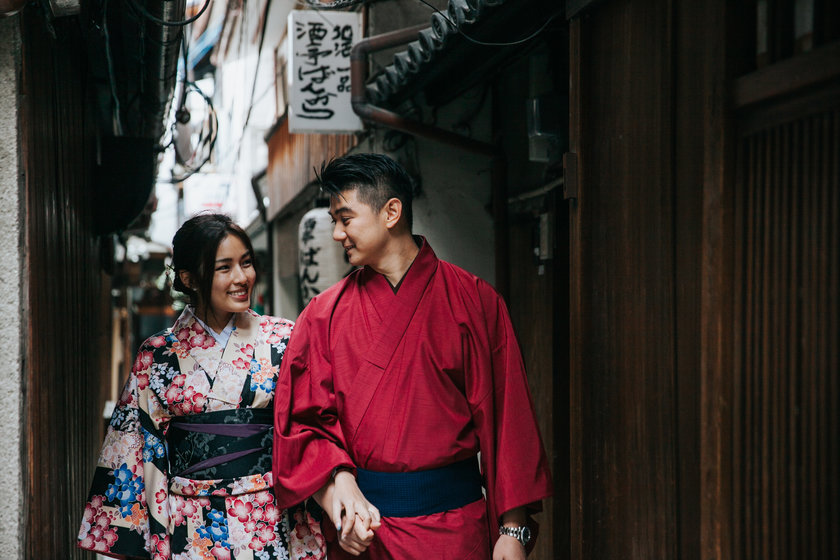 “I met Arnold in his restaurant in Jakarta. It didn't take longer than a month for us to start dating. Two years later, we were married and shortly after that, we were in Japan for our honeymoon. People always think that we're that kind of lovey-dovey couple, and I guess that, in a way, we are. But we also fight and annoy each other a lot, because we both like to be right. We're still learning to be a couple everyday because we realize that at the end of the day, we're on the same team. Our honeymoon trip to Kyoto was awesome, especially when we had the chance to dress up in kimono during our SweetEscape session. But the most memorable moment on our trip was the moment we both realized that God had answered Arnold’s prayers. When we just started dating, Arnold left me for a while to go to Japan for a holiday. He found himself in a temple in Kyoto one day, where he wrote a prayer, “If she’s the one, we will get married”. He also vowed that when the time comes, he would take his wife to Kyoto. Exactly two years later we found ourselves at the same temple with SweetEscape. It was totally unplanned but it was even the exact date! I was touched by the sheer magic of it all. Nothing is ever a coincidence and at that moment, I felt God's love as He showered his blessings upon us. We left another note at the temple, a little prayer of Thanks .” 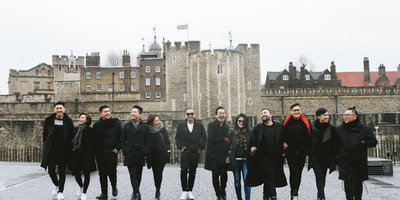 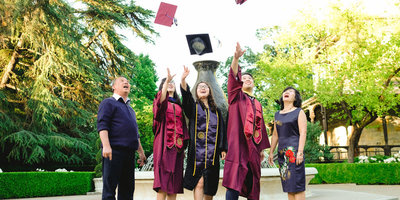 A Defining Moment for a Family 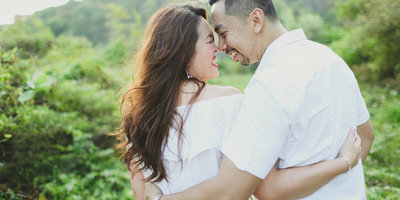 From College Sweethearts to Happily Ever After
Share this article