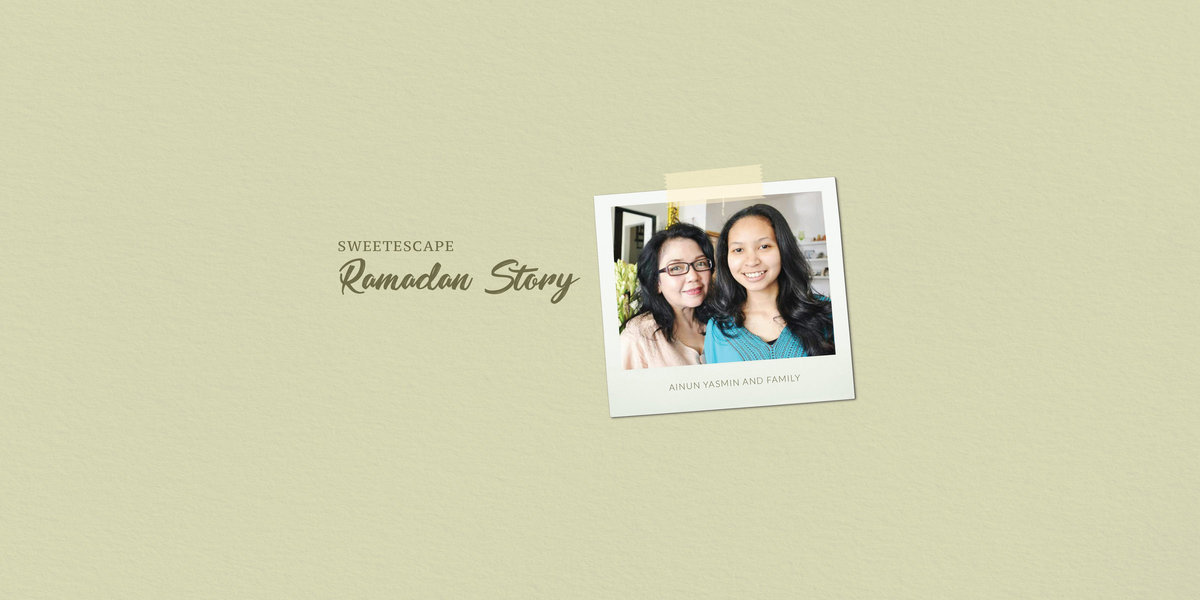 The story of Ainun Yasmin and her mother is one of strength, perseverance and resilience: three things that we at SweetEscape uphold the most and never cease to be inspired by. We keep stressing on the importance of spending time with your family during the month of Ramadan, but some families are unfortunately forced to be torn apart instead. When the matriarch - often said to be a family's core and foundation - is absent, how do the remaining family members deal?

When her mother's involvement with a business venture went awry, Ainun and her family had to bear witness to her mother's incarceration and learn the hard way to cope with the aftermath. There is a saying in Indonesian suggesting that a child's love for their mother pales in comparison to the mother's love for them; but in this story, we will learn that this is not always the case. Read on for a gut-wrenching tale of a daughter's love for her mother.

"My mom was working as a middlewoman for her business partner, whose business provided assistance for Indonesians wishing to work in Korea. This means that when her business partner ran away with all the money, the customers were asking for her responsibility, and since she was not in a position to pay them back, she ended up being sued and put in jail.

Our family was shocked. I believe anyone whose family member has been in jail would agree that dealing with this type of situation is stressful - you could even be more stressed out than the incarcerated. Since my father had passed away and I'm the eldest in my family, it was me who took full care of my mother during her time in jail.

It was very tough. Communication was the most difficult part, since my mother and I were only able to talk with each other via phone booth. We couldn't speak to each other very long anyway, since we were confined by the hours and the queues. It was always the saddest each time I had to leave. I would see her look over me all the time, sending waves and smiles my way as I was making my exit. She would do that until I was out of her sight. To me, it was such a heavy burden. It always felt like leaving something very important behind that you just couldn't take home.

It was also painful. I found it hard to be feel full, complete happiness whatever I did or wherever I went because I felt like depriving my mother of her own happiness. I would often feel guilt whenever I was having a good time because then it did not extend to my mother. I started being jealous of my friends who had both parents, whose mother would check on them or bring them lunch. I would watch a film and start tearing up whenever the mother character showed up. It had a profound effect mentally too: I would often be oblivious to things and feel lost and helpless because I knew that I couldn't really do anything about the situation. I had to simply make do with it. It was the saddest feeling ever.

It was sad to be without her during Ramadan. I would often think, "What did she have for suhoor (pre-dawn meal)? What about for iftar (breaking the fast)?" During Eid Mubarak, I was only able to visit her on the second day. It was also difficult dealing with other extended family members showing contempt towards her. I had to be really patient. But inside, I was also battling my own loneliness of not having a mother for this special occasion. It was supposed to be all of us together, yet she wasn't there.

I learned a lot from that experience, though. I'm glad that I was able to go through it all. It made me strong and it made me respect myself better. It also helped me to be wary of things and people, especially in relation to my work. It also shaped me to be more independent and resilient, especially whenever the going gets rough in my life, because I've been through something so terrible.

I strongly believe that life is a series of tests that we must power through. From my mother, I learned that time is not going to wait for you; either you keep moving on or you're going to get stuck forever. I also learned from her how to compartmentalize​issues; because even after everything that she went through, my mother was still willing to be responsible for me and my siblings. So things may be rough, but you just have to keep moving on. You cannot let your issues be bigger than you.

I have also become more supportive of my mother. Our relationship wasn't always the best, but thanks to the ordeal, we have become closer. Now I know everything that she's up to. I'm not about to let her be involved in dirty dealings anymore. This time around, we talk about everything and come up with plans to rebuild our lives. I believe that if we stick together as a family, we will become better people and lead better lives. I truly believe that." - Ainun Yasmin

Thank you for sharing your story with us, Ainun! We wish you and your family all the best life has to offer.

Got your own special Ramadan story with your family? Get in touch with us and share your story now! 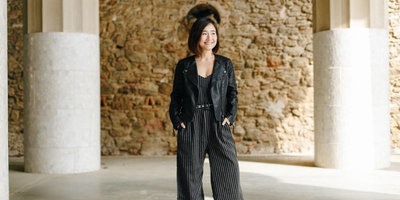 How Melissa Karim Rocks Turning 40 In Her Own Way 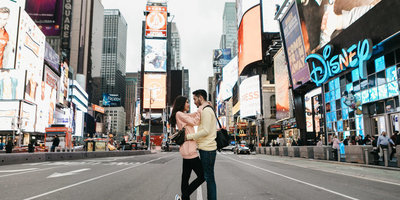 "Nothing Beats Spending Time With My Wife During Ramadan" 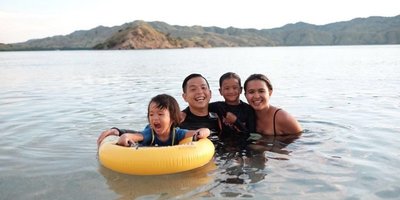 "It's OK To Make Mistakes. Moms Are Humans Too!"
Share this article