With modernization comes the downsides too. Sometimes we can’t help it, because our daily lives are surrounded by consumerism which results in waste disposal. On top of that, we are required to work for our survival, and for many of us, it means commuting from our homes to another area that could be near or far. In the case of a farther commute, we would often consort to the use of vehicles to take us places. The issue with that is... it causes our environment to slowly deteriorate due to all the waste and pollution that are, well, man-made! SweetEscape is positive that you care about your environment as well. If you need a little motivation to get yourself going to help maintain your environment, here are 6 awesome places for you to get inspired!

It's no surprise that our first ever mention would be the capital city of Denmark, one of the most notable European cities known to date. Home to numerous medieval castles, the Scandinavian city offers a range of beauty to explore. Providing a wide range of beautiful natural settings to organized roads and housing arrangements, Copenhagen is home to a vast range of historic sights and landmarks, beautiful gardens and palaces. It's no surprise that the city continues to attract visitors due to the various attractions and landmarks available for an amazing exploration.

by Alex for SweetEscape in Copenhagen One of the very obvious reasons as to why Copenhagen is a favorite tourist destination is because of how clean the European city is. Popularly known as a city of biking culture, it should come to you as no surprise that the city is as clean as can be. With an increasing number of citizens implementing a healthier lifestyle in their lives, they are simultaneously helping the city’s environment to improve for the better. Less use of cars leads to a decrease in pollution, meaning more fresh air!

If you’re looking for a majestic place with gorgeous European structures placed strategically while surrounded by beautiful views of the clear blue lake overlooking a hilly backdrop... then the city of Zurich in Switzerland is definitely the place to be! Night or day, you will find that the city is admirably a place to seek comfort and solitude. Considered the largest and the capital city of Switzerland, Zurich lives up to its name and title despite its small population. The leading global city is not only home to most of the richest financial and banking institutions, it’s also known to provide the best quality of life in the entire world, isn't that crazy? Since the city IS home to some of the most wealthiest financial institutions out there, the nation willingly spends millions of dollars annually to clean and get rid of the waste in order to keep their homeland as clean as possible. In fact, the city provides a mobile application to help their residents keep track of their waste disposal schedules and proper methods for them to follow. Now that’s what we call great teamwork!

Considered as Southern Australia’s urban coastal capital city, Adelaide is popularly known as the city home to various arts and cultural institutions due to its highly supportive environment. Attracting visitors from all over the globe, the city successfully displays highly expansive collections of history and culture. Due to the fact that city is located just by the beach, the citizens have adapted to the natural lifestyle by the breezy ocean waters as they enjoy the scent of cleanliness in their city. In addition to that, Australians in Adelaide mostly opt for an environmentally friendly form of transportation in order to decrease the pollution and help maintain a healthy environment. As a matter of fact, the city has been considered the best place to live in the country of Australia for three consecutive years in a row.

What was previously considered one of the most filthiest cities in the world back in the 1960s, Singapore has indeed come a long way since then and has now become the total opposite: one of the cleanest countries in the world. Behind every great country, is a great leader, and for that the Singaporeans deeply thanked President Lee who was the initial president to ever drive the country to cleanliness. 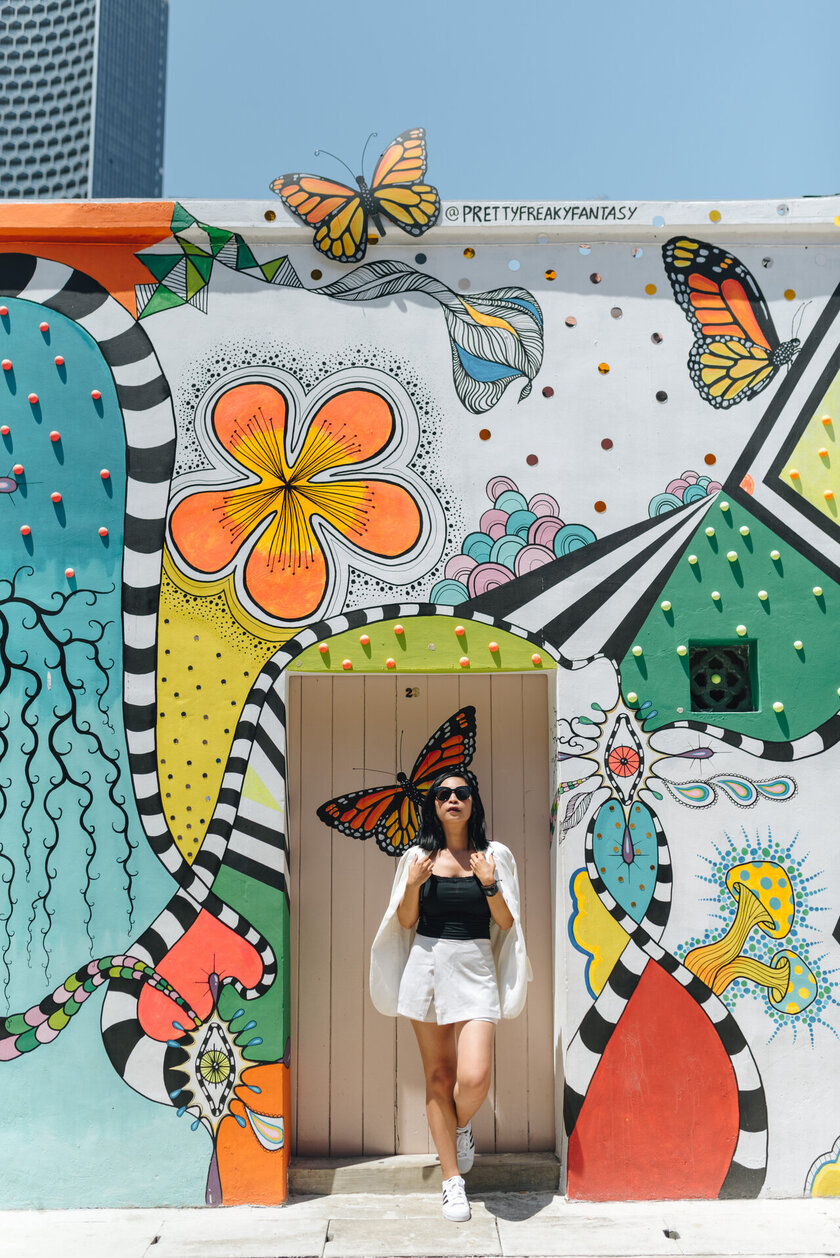 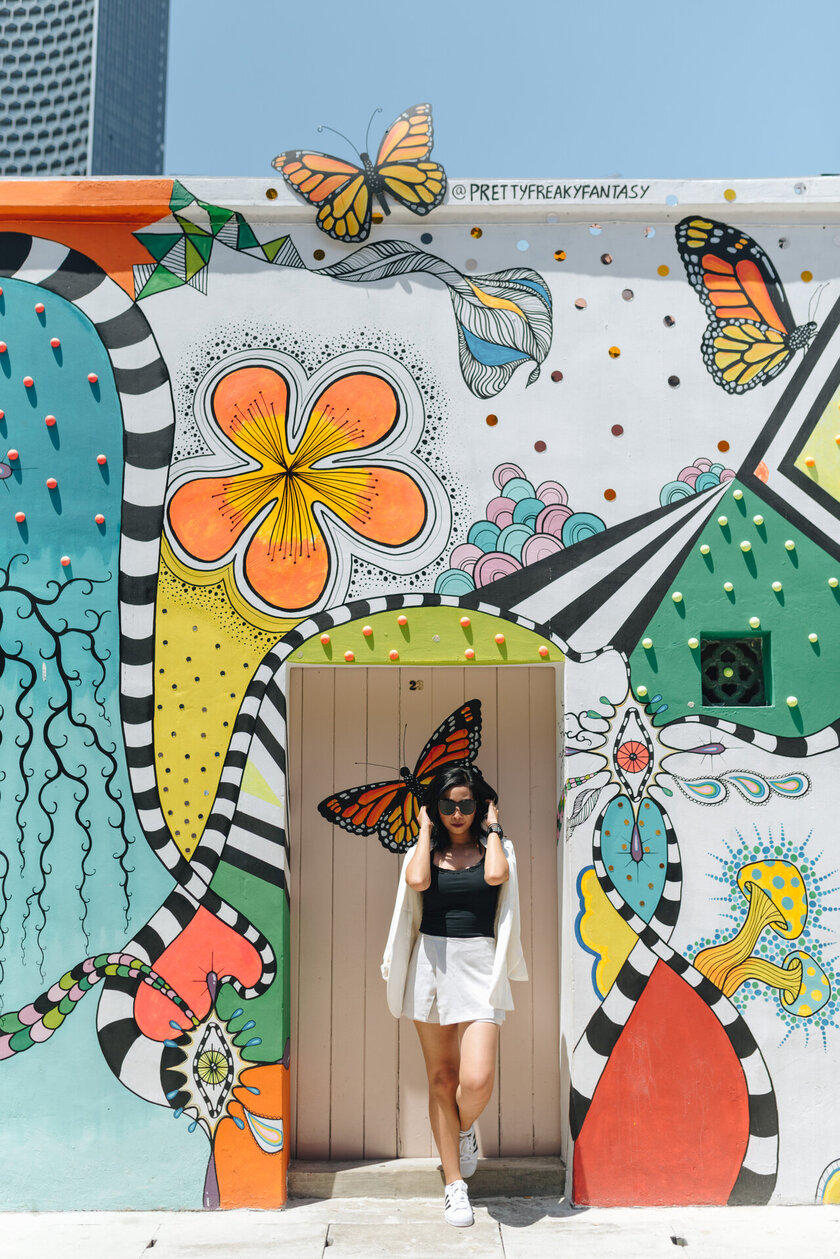 If you’ve ever been to Singapore, then you’re probably aware of the many strict rules and fines given by the government that are associated with maintaining the city’s cleanliness. Tourist or local, even throwing a piece of gum wrapper would get you fined - and no, we aren’t kidding at all! And what you should keep in mind is that Singapore isn’t a clean city… it’s a cleaned city, thanks to all of their registered cleaners in the National Environment Agency and the government’s method of disciplining the people.

Officially known as Quebec City, Canada’s capital city sits beautifully in the mostly French-speaking province of Canada; Quebec. Dating back to the early 1600s, the city is filled with preserved stone buildings and architecture that seemingly takes its locals and visitors back to the olden days. With the narrow streets and castle-like buildings around the city, it’s no surprise that the city attracts visitors from all over the world.

by Marc for SweetEscape in Quebec City Since the city is known for their fresh source of water, the people have learned to maintain their beloved city’s cleanliness through the decades, causing their visitors to naturally follow their habit when they visit the area. Other than that, the city had also implemented clean technology where they establish eco-innovations, ecotechnologies and green technologies. Find yourself in awe as you walk down their narrow streets of clean air beautifully surrounded by French-inspired buildings to your left and right.

Home to many natural attractions, Helsinki, the capital city of Finland, is a gorgeous city consisting of beautiful islands and lots of green spaces and parks to enjoy and experience a clean way of life. Whether it's summer or winter time, the city never fails to please its people and visitors by presenting its timeless beauties of nature and fusion of contemporary-historic architectures. 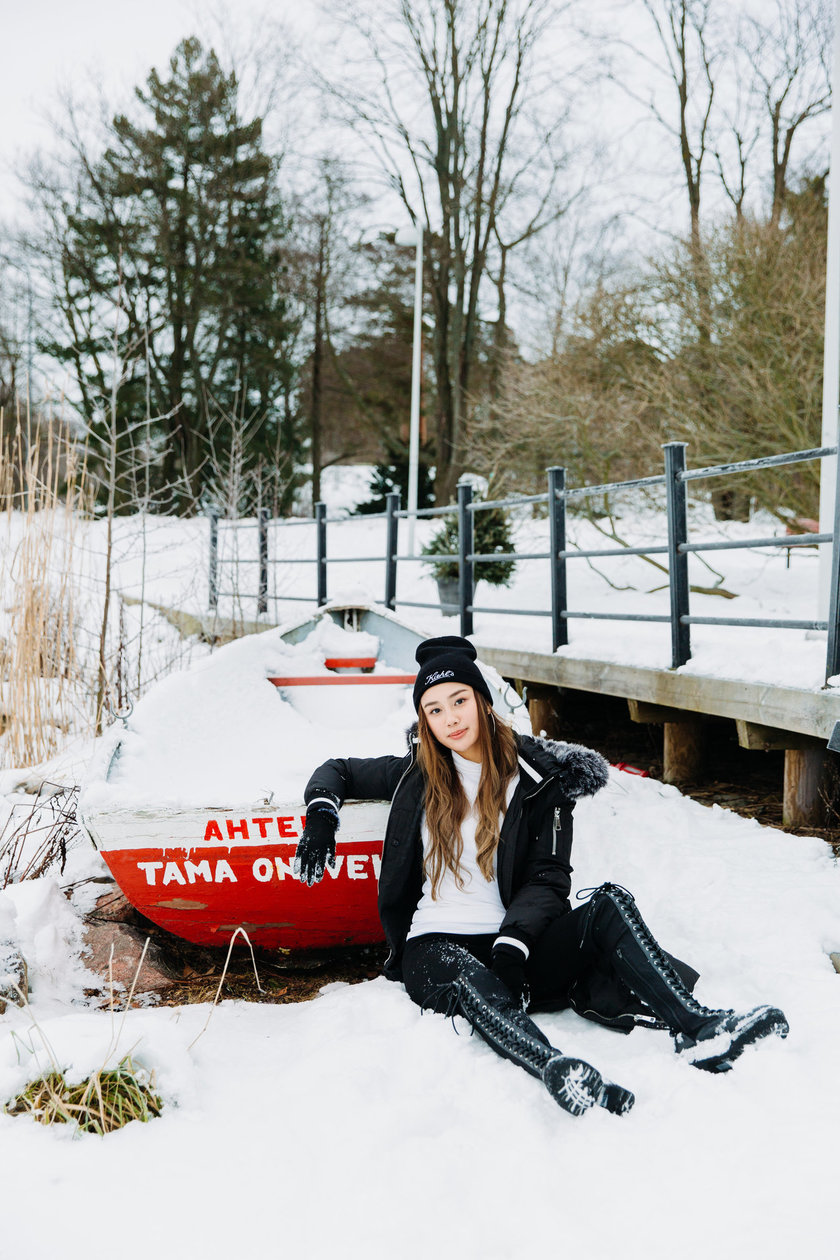 Behind the cleanliness of the city, is how well the environmental protection maintains waste disposal and transportation usage throughout the city. In addition to that, the citizens are also encouraged to use clean technology. With the implementation of environmentally related policies since the 1980s, the results are starting to bear fruit in the present day - providing a quality filled life for the people.

Interested in visiting any of these extremely clean environments? Make sure to book a session with SweetEscape to capture those wonderful moments for you, and hopefully be inspired to participate in looking after your own environment as well! 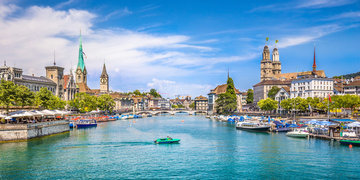 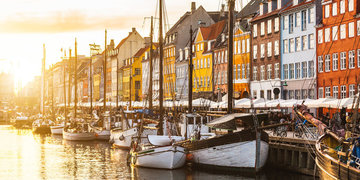 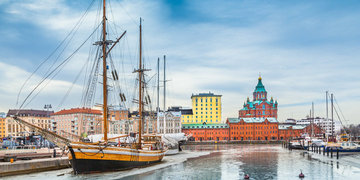 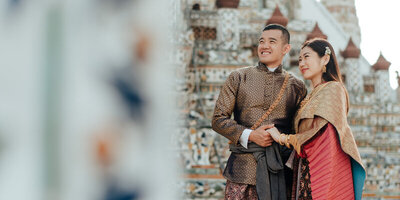 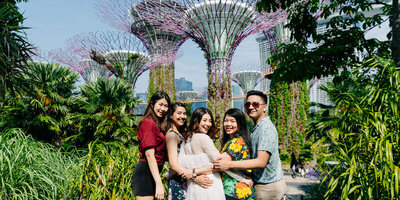 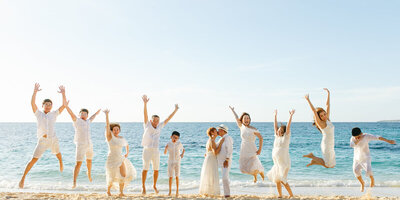