Royal Wedding is here! We don't know about you, but we are giddy with excitement to witness the upcoming nuptial of the world's couple du jour: Prince Harry and Meghan Markle. The unlikely pairing - he's a British prince, she's an American actress and humanitarian - has been setting worldwide media on fire and piquing the interest of a global audience since their courting a couple of years back.

The love story between Prince Harry and Meghan Markle is modern romance personified: instead of being matchmade by their families, they met via a blind date set up by a mutual friend. Meghan's background as a mixed-race American who was previously married naturally resulted in divisive reactions among royal enthusiasts and the media at large. But here she is now, about to take the next step of not only her love life but also her public status: member of the most famous royal family in the world.

It's no wonder that every move Prince Harry and Meghan Markle make as their union nears gets worldwide attention, but underneath it all, there are a few lessons we all can learn from the couple, especially in navigating a relationship where the two parties come from different backgrounds. Read on to find out!

Instead of having your cultural and background differences become a setback to your relationship, honor and celebrate them! Like Prince Harry and Meghan Markle, the two of you will have to be willing to learn about new customs, family traditions, rituals, religion, language... essentially a different way of life from your own upbringing.

2. Create Your Own Relationship Culture

In addition to learning about each other's upbringing, it's equally important to create your own culture in your relationship, free from the ties of your culture or background. After all, there has to be a commonality in the relationship that enables it to thrive, be it a similar belief system, life goals, morals, values, and principles... you know the deal! 3. Communication Is The Key

Multicultural couples are typically subject to more scrunity than their monocultural counterparts. And while this is an unfortunate matter that continues to persist in our society, as a couple, it is important to be open and honest about how each party deals with things individually and collectively. Talk everything over and share your deepest fears and frustrations! From there, the two of you can sort things out.

4. Have Each Other's Back

This is a commitment to live by for any couple, and we're certain Prince Harry and Meghan Markle will attest to this as well. As a couple, you are a team and when you are a team, you will need to have each other's back whenever the going gets rough. Remember, it takes two to tango! Both of you need to be committed to it and invest trust in each other, 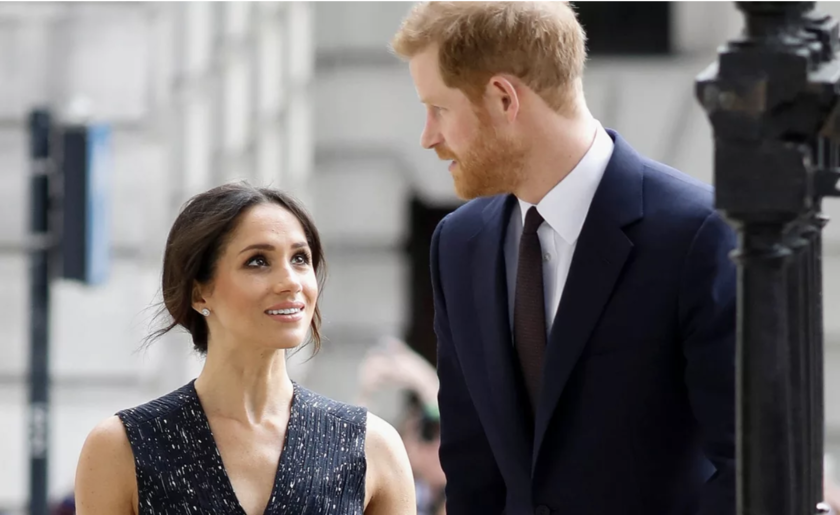 5. Have A Personal Space

At the same time, having a personal space is important to all relationships. At the end of the day, you are two different people in the same relationship. While it's important to honor your differences by learning about them, there are times when each of you is best left to your own devices. As that popular love song puts it: even lovers need a holiday!

Keep this in mind: not every naysayer coming your way deserves your response. If anything, the more you give attention to them, the louder they get. At the end of the day, who truly matters in this relationship are the two of you and nobody else. Ward off negative energy as much as possible and focus on the love you share with your partner. It's what counts in the end. In working out differences, time becomes an important factor as it helps you solidify the foundation of your relationship. Therefore, patience is key! It took Prince Harry and Meghan Markle two years of dating before they finally decided to tie the knot, and given their situation, this was understandable as they were learning about each other and their backgrounds. Time will also test the limit of your relationship; if you can stand through it, that means both of you are well-equipped to be in it for the long haul.

Now you know that you are willing and ready to continually grow together instead of apart, there is no other option for either of you but each other! After all trials and tribulations, both of you have made it this far to prove that you can work things out and make things work. Believe in you and your partner's ability to withstand challenges. We wish you the best of luck for the journey to the rest of your life! Click here for our tips on how to enjoy London during the Royal Wedding weekend! How Guys Love To Be Treated By Girls 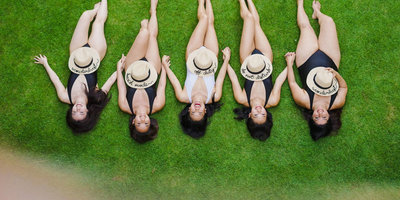