Let's talk about: the arisan culture of Indonesia. What exactly is arisan? Well, generally speaking, the term arisan is used to describe the activity in which a group of people (usually females) gather as a small sized community with a purpose of togetherness. There is, however, a certain catch to the idea of arisan; it's mostly centered around gathering money which is to be used for a variety of different occasions and goals. Fun fact: the arisan culture pretty much resembles the act of investing, but in a more sociable and entertaining manner. The "birth" of arisan can be taken back to as early as the 1980s when the Indonesian economy started to excel. In the modern day, arisan is extended to several age segments, even to those as young as 20-year-olds and even teenagers. Interested in implementing the arisan culture onto your lives? Here are 4 of the most common types of arisan in the Indonesian culture. 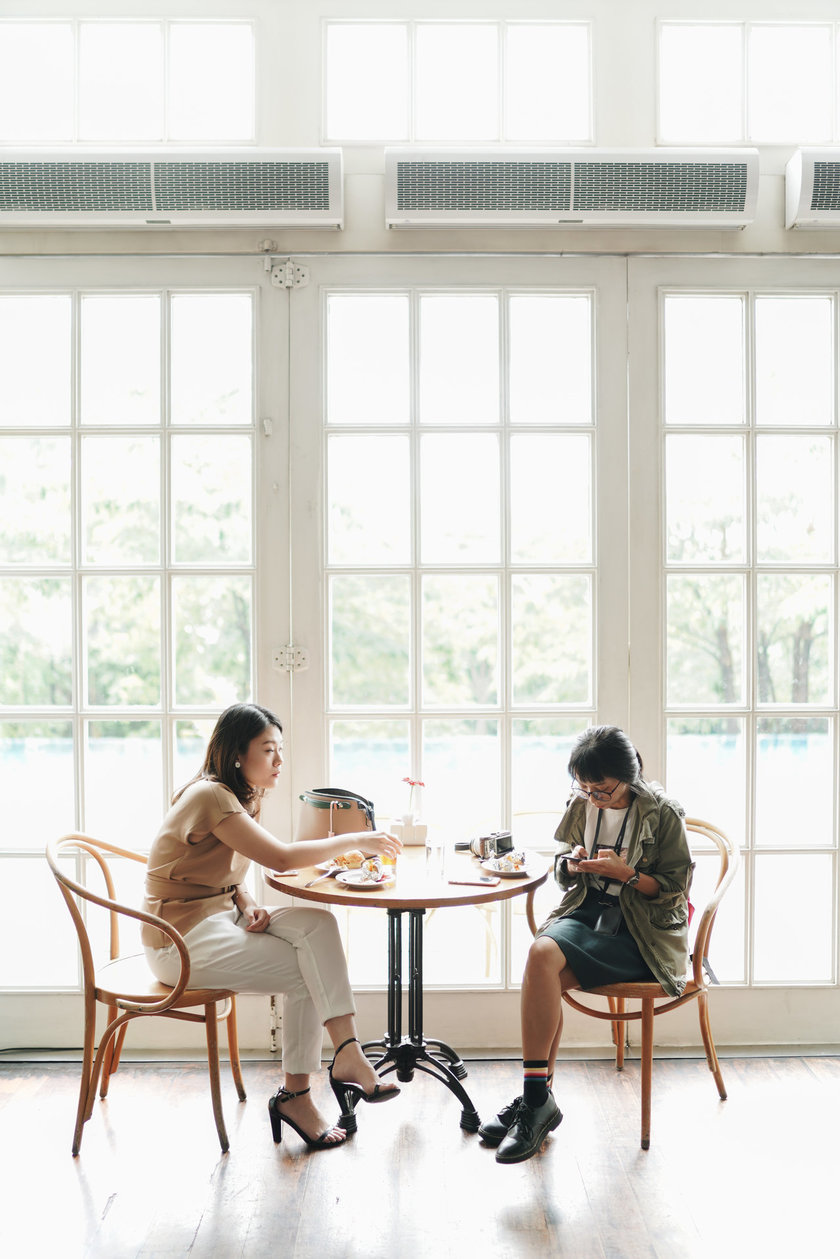 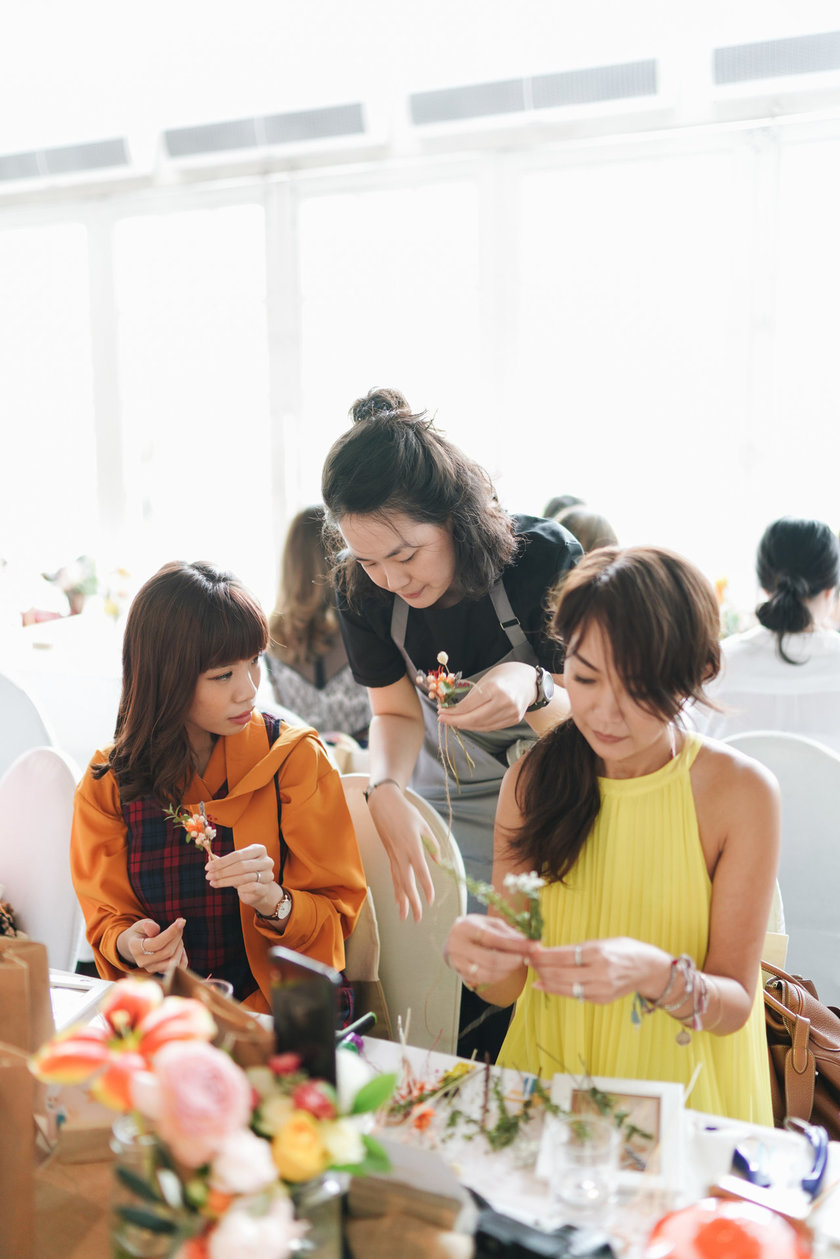 The most general type of arisan is referred to as arisan biasa, which is literally translated to "general arisan". For this case, the members of the community are to each "donate" a certain amount of money (usually decided by group discussion) in which is collected by the treasurer. What happens next is a type of lottery that is conducted, where one individual's name out of all the participated will be picked out to be the winner of the collected money. What is the money for? In this case, that's entirely up to the winner! Since this is a monthly activity, each person will eventually get their turn to win the collected sum of money, which is why it is sort of perceived as a type of investment. 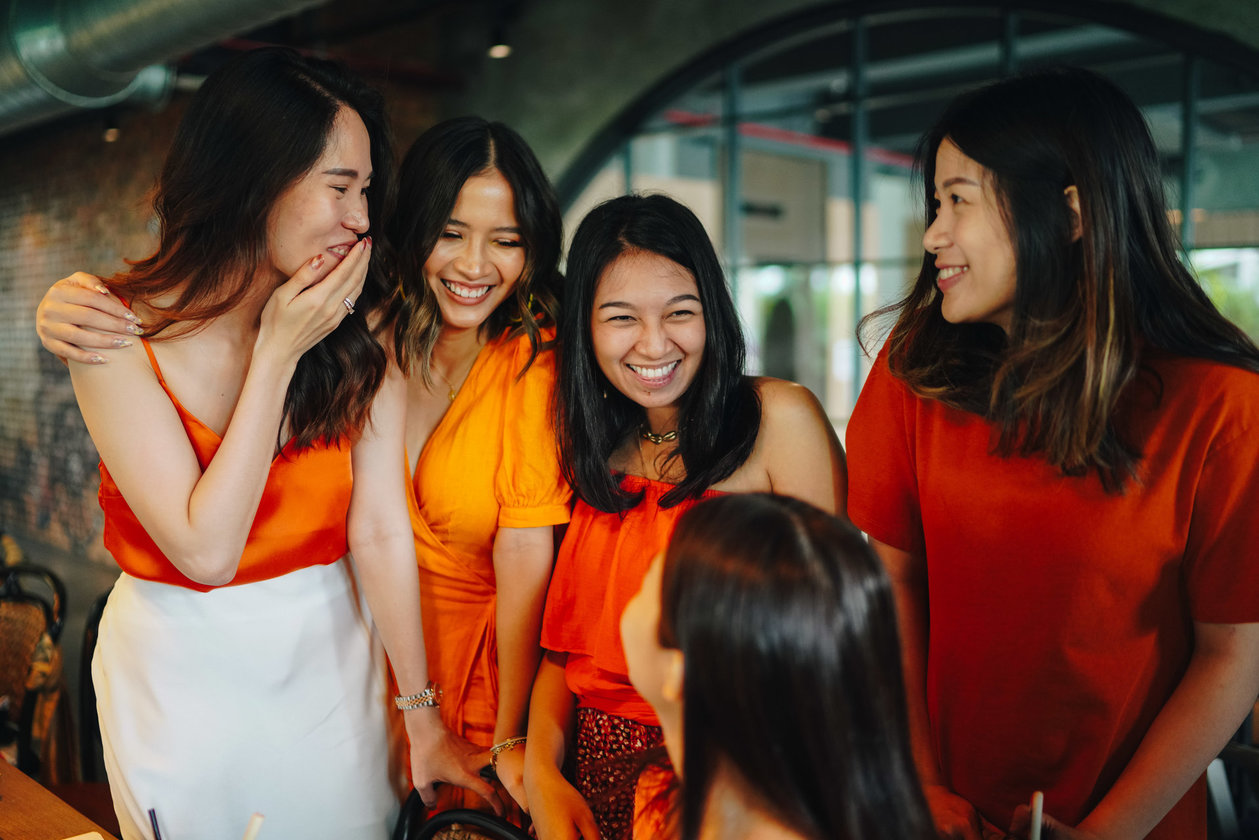 Not much of a difference to that of the general arisan, the family/neighborhood arisan has the same purpose of togetherness. Similar to the basic arisan, money is collected and given to the winner of the conducted lottery, but is mostly used to buy food and items for family gatherings. Perhaps some of you are wondering why is there the factor of money present even for a family gathering. Psychologically, money is just a form of "incentive" as a means of motivating members of the group/family to get together routinely. Of course, the purpose of this type of arisan is to tighten the bond of the family ties.

by Jeffrey for SweetEscape in Hong Kong 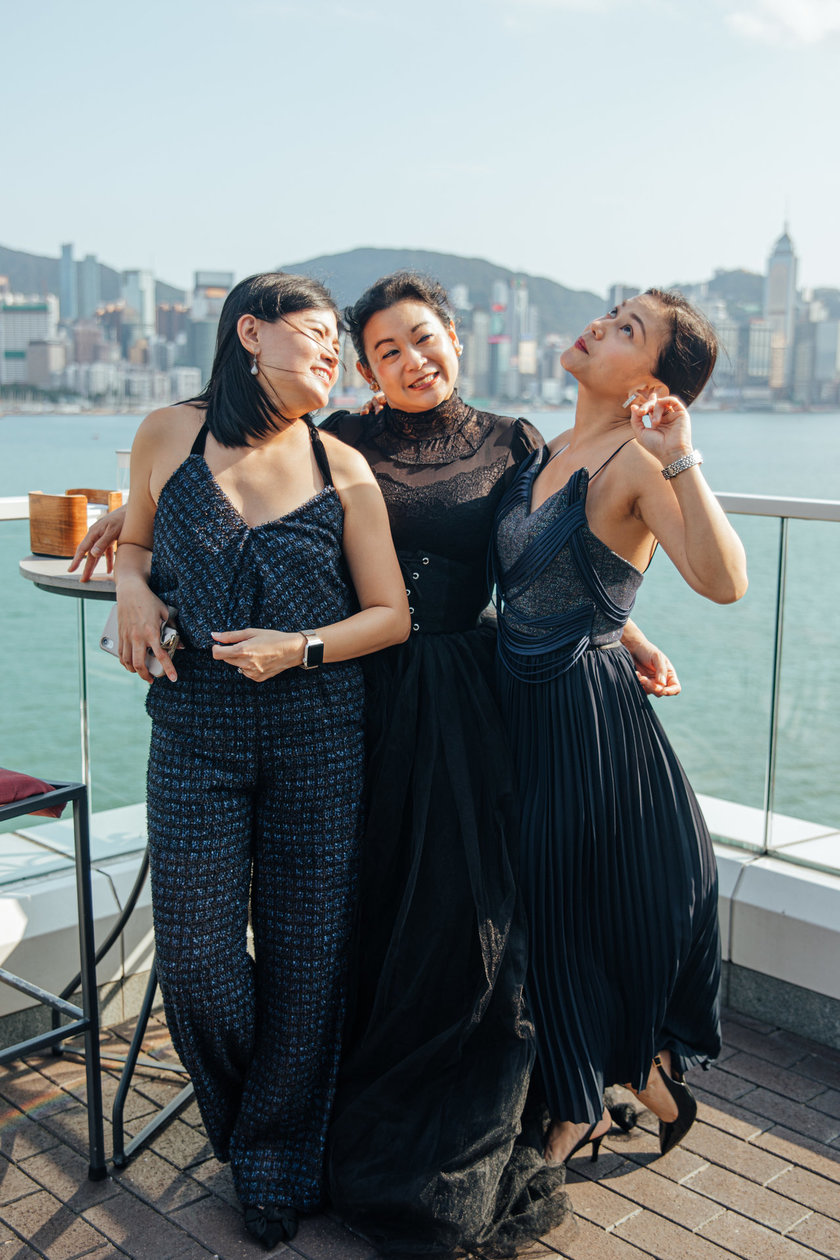 by Jeffrey for SweetEscape in Hong Kong 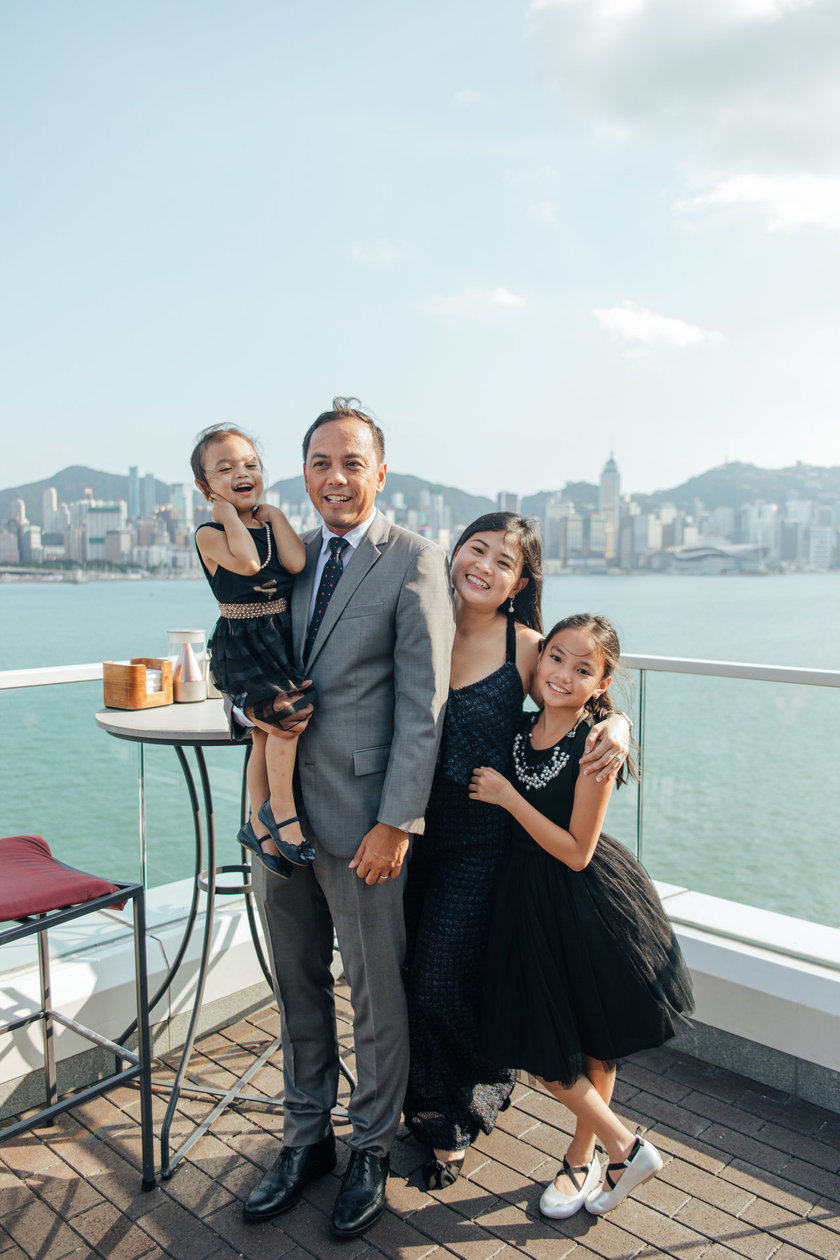 The next type of arisan allocates the same collected money intended for purchasing sembako, meaning items gathered to be donated. These items are the usual household items such as rice, cooking oil, and spices among many others. These items, however, have been decided prior to the event, in which a certain amount of money is used to purchase those items to be given out or donated evenly. So, instead of doing the usual monthly grocery shopping - the arisan members find this quite beneficial as the funds are divided evenly among them. 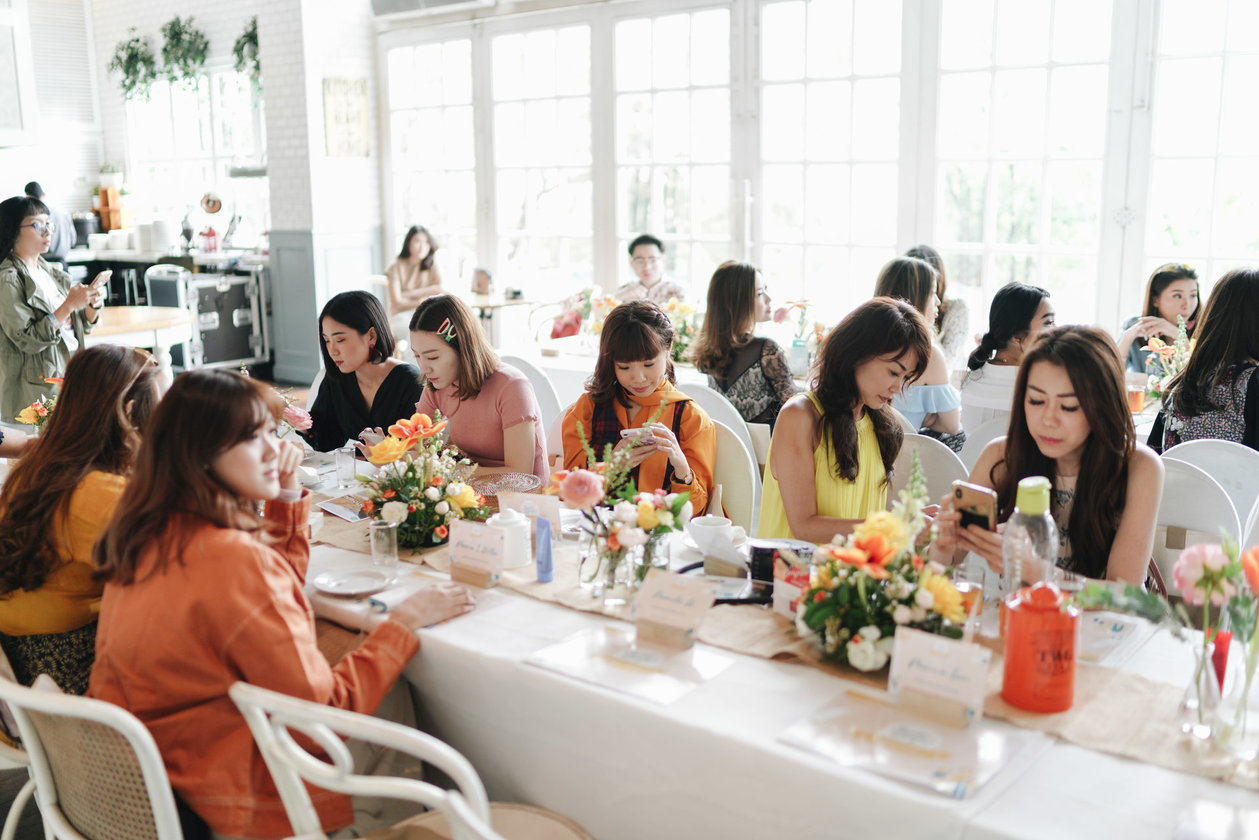 Last but not least of the most common types of arisan culture in Indonesia, is the arisan emas, in which money is allocated as a down payment for gold. The gold, of course, is legit, and is provided by official goldsmiths of the country. How this works is that the members, which are usually at least 36 people, gather money for whoever wins the arisan lottery. Think of it as an alternative and cheaper way of purchasing gold - which is also a form modern investment. 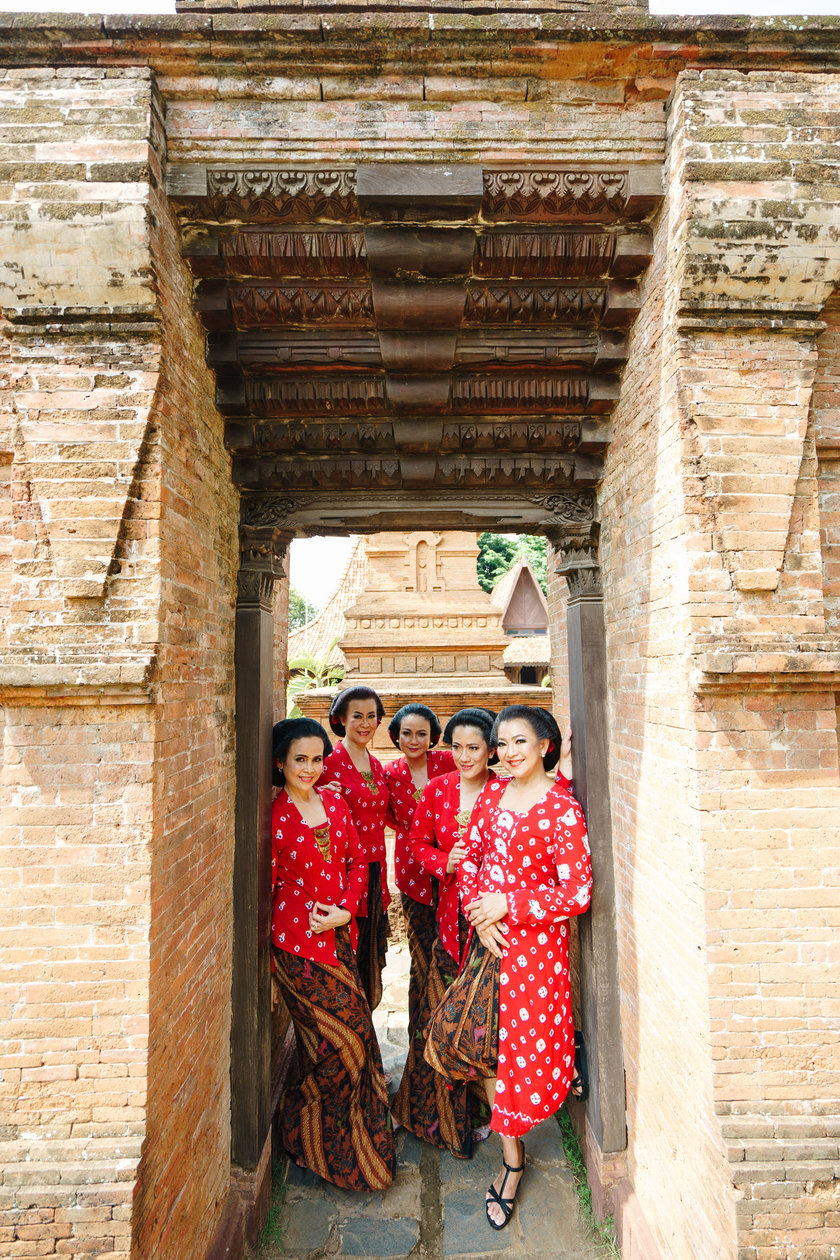 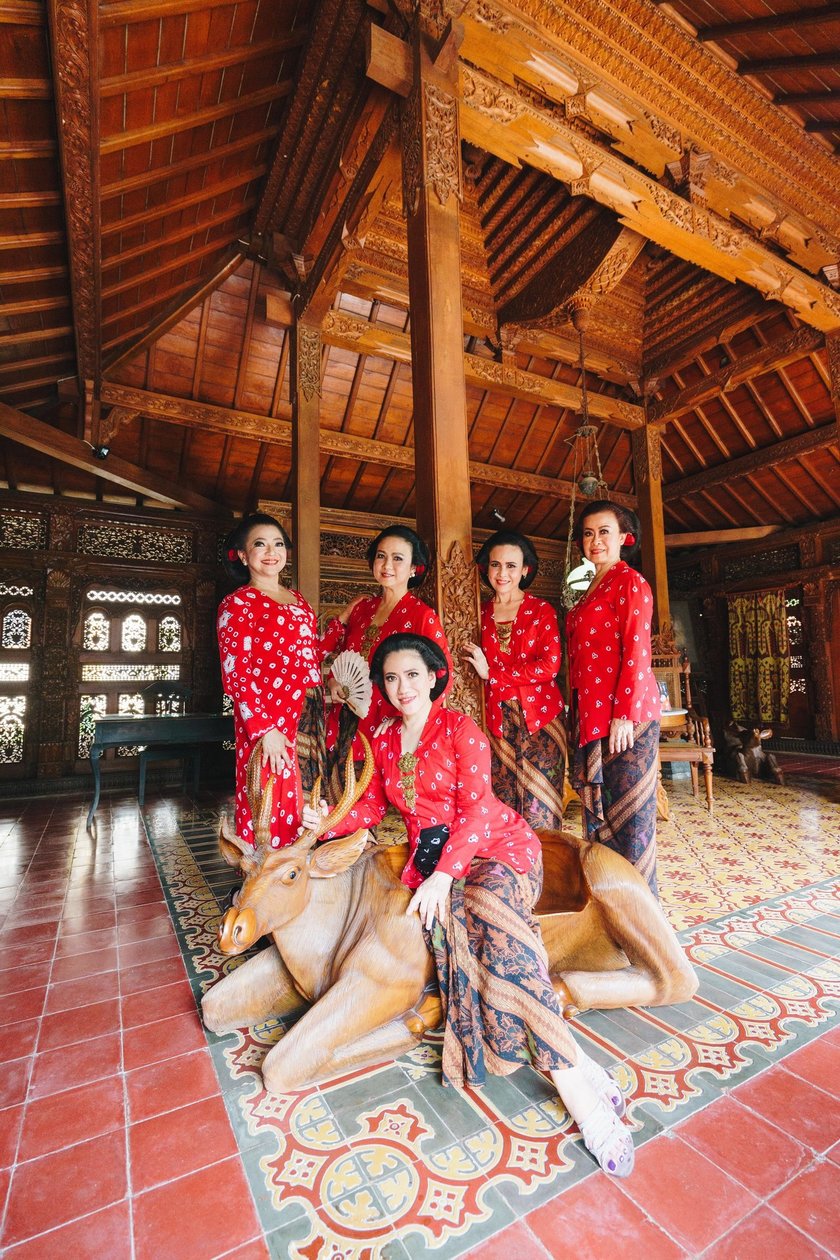 Thinking of hosting or having an arisan gathering of your own? For any types of arisan, anytime, any where, and whicheverarisan you would like to host, you can simply book your session in less than two minutes through our website or mobile app. SweetEscape is always ready #ForEvery arisan! 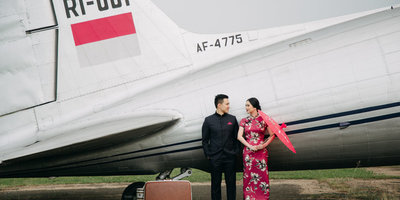 Don't Miss This Article! The DO's and DON'Ts of Independence Day 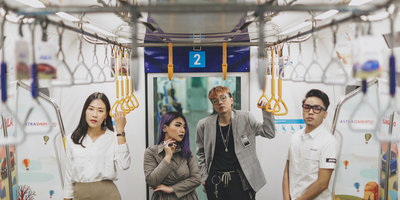 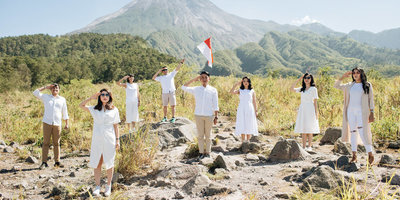 Independence Day: Things In Our Homeland You Should Be Proud About!
Share this article