There are many ways to celebrate the upcoming International Women's Day, one of them is to watch female-themed or female-inspired movies! Fortunately, there are plenty to choose from in 2020, and we've compiled a list of top five titles we'd recommend you all to watch! Grab some popcorns, sit back, and feel some girl power moments from these movies!

This one's already on theaters every where. Birds of Prey (and The Fantabulous Emancipation of One Harley Quinn)–yes, we know, it's a very long title–is a spin-off from 2016's Suicide Squad with star Margot Robbie reprising her role as Harley Quinn. 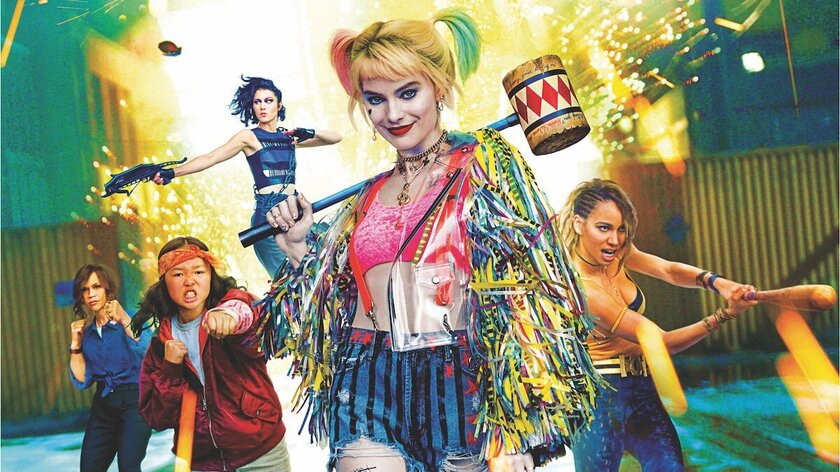 If you were expecting a super hero-driven, CGI-laden movie however, you'd be surprised to find that Birds of Prey deals with a very humane issue: How to deal with breakups. The movie highlights Harley Quinn's struggle to deal with her breakup with Joker, and she ended up teaming up with some powerful female characters like Detective Renee Montoya, Huntress, Black Canary, and the kid Cassandra Cain to take down the Gotham crime boss Roman Sionis who were seeking to get Harley after she lost Joker's protection. A fun and colourful movie to kick start your year with a bang! 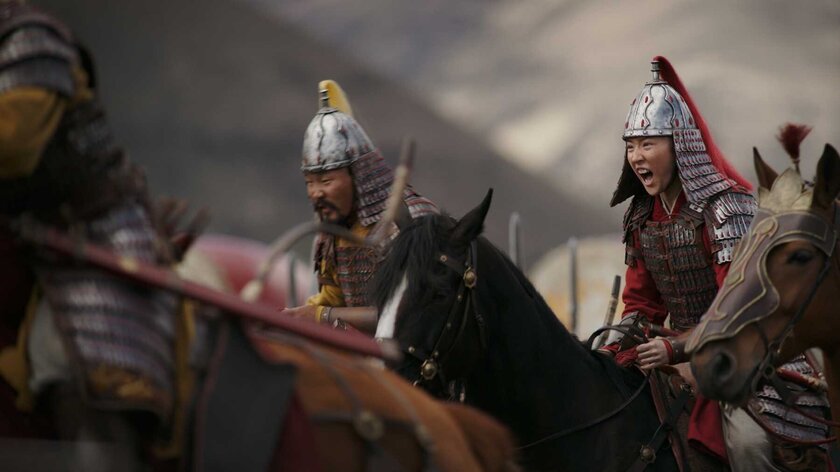 Loyal, brave, and true. Our favourite Asian Disney Princess is finally coming back to the screens in a live-action adaptation from the 1998's animated movie. Played by Chinese superstar Liu Yi Fei, Disney's Mulan tells the Chinese folklore about a young woman who–in order to protect his family–took the place of her ailing father in the military by disguising herself as a man and ended up saving China from invaders. Mulan is always an inspiring story for young girls to pursue their dreams no matter what society says. The sequel to 2018's post-apocalypse movie 'A Quiet Place' still follows the journey of Evelyn Abbott played by Emily Blunt in protecting her three children from sound-sensitive monsters roaming the Earth, now without husband Lee who persumably died at the end of the first movie. Just like the first movie, we think that the sequel would still showcase how strong a mother's love could be in protecting her family from danger, even amidst great adversity.

Black Widow is a movie long overdue. Since Scarlett Johansson's introduction as the super-spy Natasha Romanoff in 2010's Iron Man 2, fans of the Marvel Cinematic Universe have been asking for a standalone movie about Black Widow, and they finally got one this year as the first movie in MCU's phase four. In this movie, set in 2016 after the events of Captain America: Civil War, Natasha Romanoff went back to her homeland Russia to reunite with her friend and fellow spy Yelena Belova to deal with a villain from their past. Black Widow has always been a female-empowerment figurehead of the MCU, and her new movie will only strengthen that fact.

Finally, any female films list wouldn't be complete without the inclusion of the most famous female heroine herself: Wonder Woman. Played once again by the goddes-like Gal Gadot, the movie jumps to the neon-lit, bright year of 1984, where Diana Prince has to deal with new villains including the elusive Maxwell Lord and the dangerous Cheetah, as well as coping with the sudden reappearence of her supposedly dead lover from World War 1, Steve Trevor. 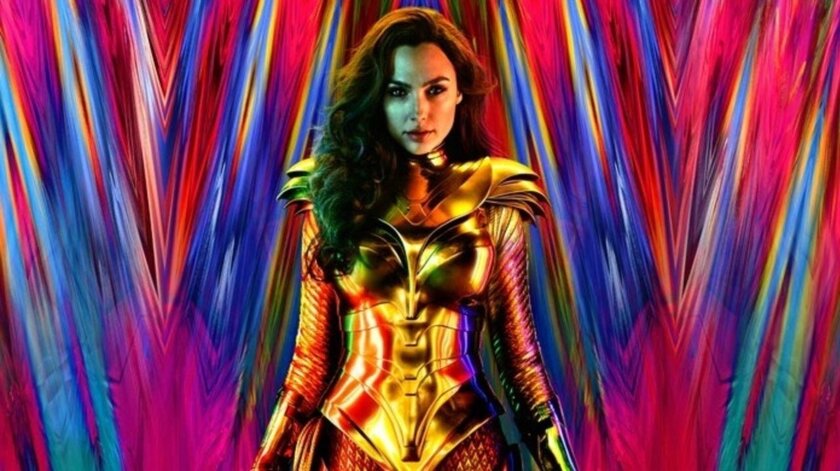 Since her early beginnings as a comic book character, Wonder Woman have inspired generations of girls to be strong and to stand up for what's right, and we believe the new movie will continue to inspire women for years to come.

by Adi S for SweetEscape in Bali Ready for some girl power action this 2020? Watch the movies, be inspired, and celebrate your empowermed moments with SweetEscape! We connect you to thousands of local professional photographers in more than 500 cities around the world, so wherever you plan to go with your girl squad, spend some mother-daughter time, or simply celebrating your beauty, SweetEsacpe is here for you! Book your session now and have your moments of Girl Power #CapturedPerfectly by SweetEscape! 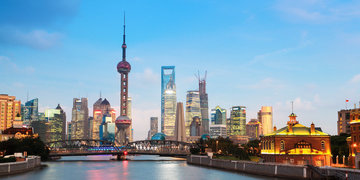 6 Tips To Embrace The Candid, Unedited, Perfect You 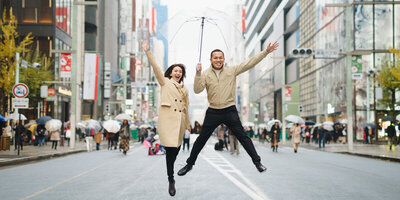 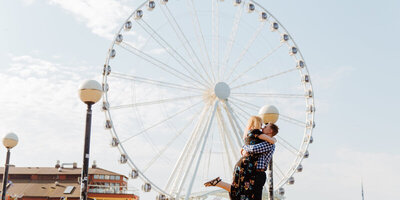 5 Ways To Make Your Travels Memorable
Share this article