Multiverse of Moments: Destinations from Recent Marvel Movies for Your Photoshoot!
12 May 2022INSPIRATIONBY SweetEscape

The recently released Doctor Strange in the Multiverse of Madness and all the Marvel movies is such a spectacle to watch. Just like how huge the marvel cinematic universe has become, it takes you to so many photogenic destinations around the world!

For a memorable #Escapeatlast experience, here are stunning destinations from recent marvel hits that you can visit for a photoshoot!

London - Doctor Strange in the Multiverse of Madness

by for SweetEscape in London

The Doctor Strange sequel is taking the world by storm, and the UK happens to be where almost half of the movie was filmed! One of the cities featured in the movie that you can easily visit is London, where the Freemasons’ Hall Building is used for the Illuminati headquarter. London gives off a classic touch for your moments, and still has plenty of classical landmarks such as the National Gallery, Tower Bridge and more!

by Abi for SweetEscape in London by Abi for SweetEscape in London by for SweetEscape in New York One of the most popular global destinations to show up very often in various Marvel Shows is New York. It also serves as a main location for Spider-Man: No Way Home, where some of the iconic landmarks become the stage for many pivotal moments, from Time Square where Peter Parker’s identity was revealed to the final battle taking place at Liberty Tower. Capturing your moments in New York will leave you with stunning photos and unforgettable memories!

by Dominic for SweetEscape in New York San Francisco - Shang Chi and the Legend of the Ten Rings

by for SweetEscape in San Francisco

Though the filming took place mainly in Sydney, a portion of the movie was filmed at San Francisco, which serves as a perfect place for introducing Shang Chi. While we were treated to a beautiful shot of the iconic Golden Gate Bridge, the movie has shown us that there’s more than just the landmark, but it’s the life of the city. This can be a great photoshoot concept too! Alamo Square Park, PIER 39, and the cable cars are some of the recommended spots!

by Maria for SweetEscape in San Francisco by Felix for SweetEscape in San Francisco by for SweetEscape in Budapest

Black Widow movie gave Budapest the spotlight it deserves. During a scene where Natasha Romanoff and her sister were pursued by other Black Widows, the beautiful scenery of the city’s historical architecture and the majestic Danube River can be seen. This is the perfect backdrop for your photoshoot in Budapest! A great way to have this scenery for your moment would be capturing it from the Fisherman’s Bastion castle, or the Széchenyi Chain Bridge.

by Eszter for SweetEscape in Budapest by Noemi for SweetEscape in Budapest by for SweetEscape in Venice 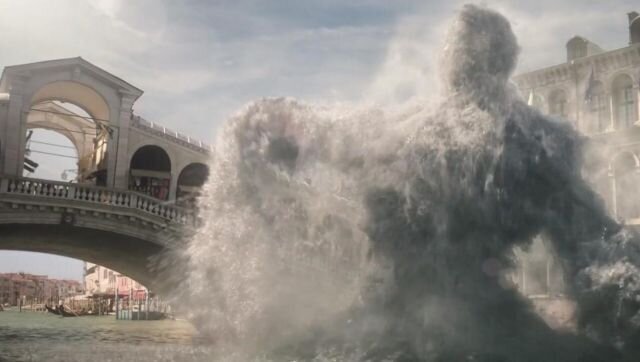 The movie takes us through various European destinations, and the first stop is the stunning Venice! So many scenes happen on the beautiful spots of Venice, from Peter Parker and friends sailing through the Grand Canal and exploring the Piazza San Marco, to Spiderman and Mysterio fighting the water beast on the Rialto Bridge. Every spot in Venice is so picturesque, and deserves to be on your bucket list for photoshoots in Europe!

by Silvia for SweetEscape in Venice by Silvia for SweetEscape in Venice Want to visit these beautiful destinations featured in Marvel movies? With SweetEscape, You can enjoy an unforgettable experience of your travels there by having SweetEscape photographers capture the moment for you!

SweetEscape is a global photography platform which connects you to professional photographers in 300+ cities around the world, and you’ll receive high quality photos within 48 hours after your photo session. Let’s #CaptureMemoriesAnytimeAnywhere with SweetEscape! 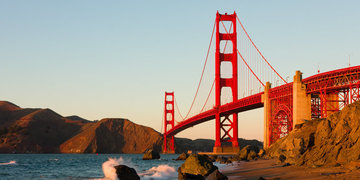 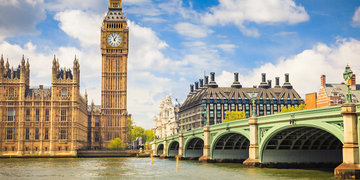 Experience the Past, Capture the Present: 7 Barcelona Historical Landmarks! 10 London Destinations That Will Always Be On Your Must-Visit!