Time really does fly now that the end of 2021 is just around the corner! This is a special moment to be spent together with your loved ones and thank them for the support and presence they share with you throughout the year.

New year celebrations are also remarkable due to the diversity in ways different countries around the world celebrate this special moment. Let’s get to know some of them! 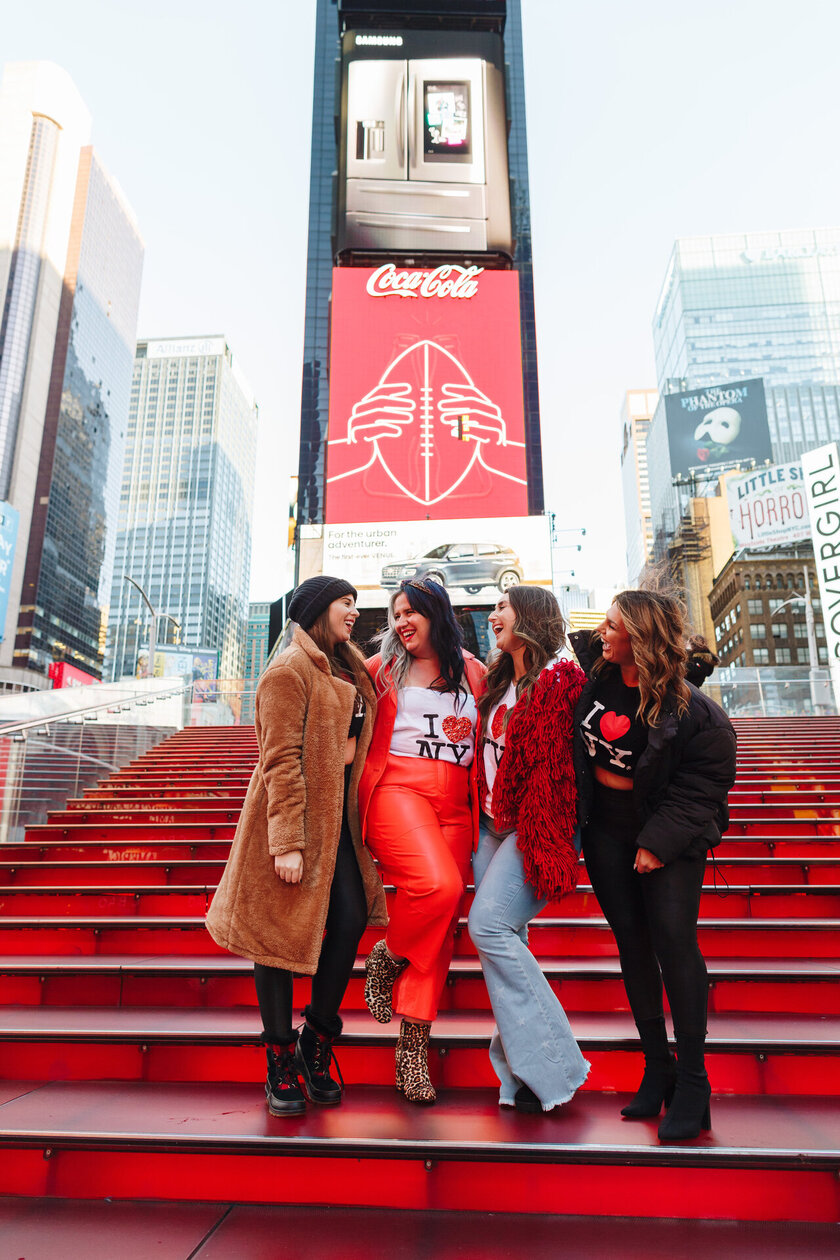 For new year celebrations in the United States, New York City is the centre of attention! People from across the country and around the world would gather at Times Square to watch the Ball Drop event which takes place when the clock strikes midnight, signifying the start of the New Year!

by BG for SweetEscape in Manila 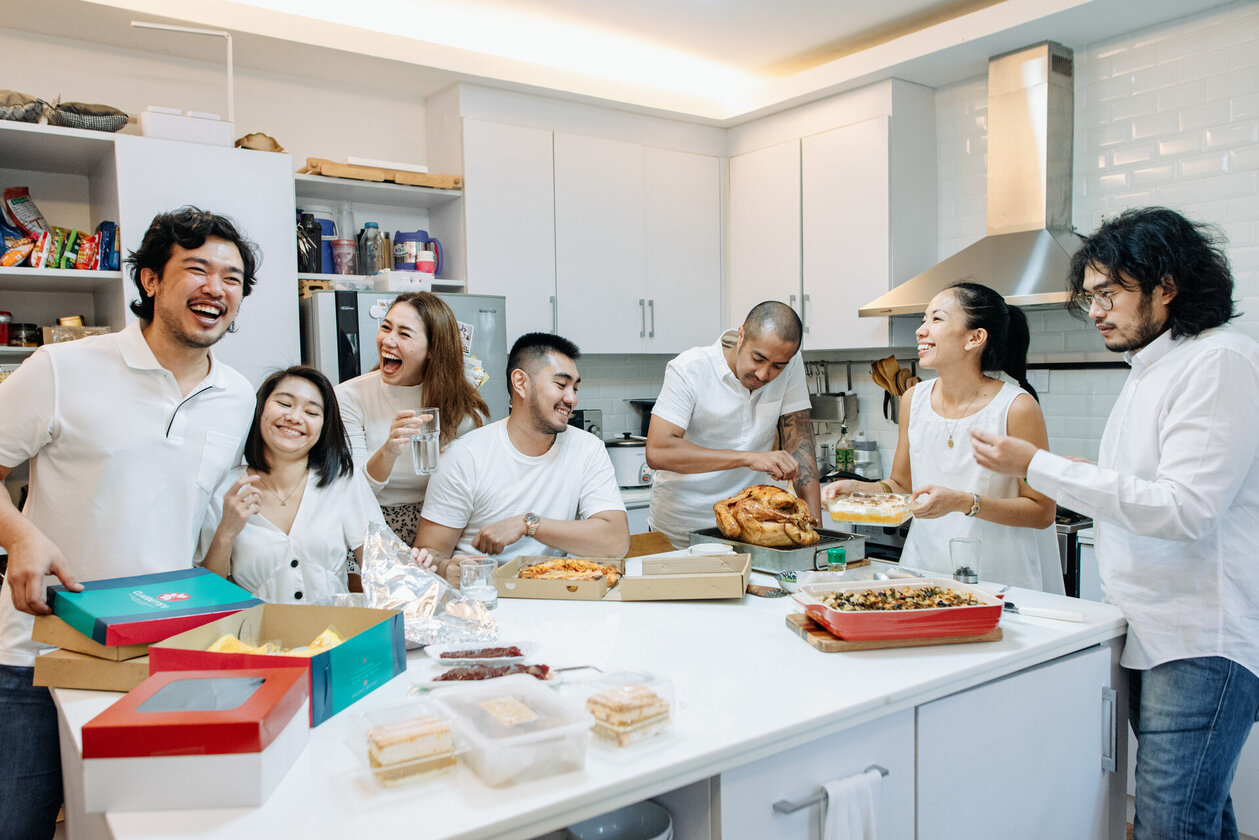 When it comes to new year celebrations in the Philippines, abundance of food is king! People across the country would gather with their families and loved ones on new year eves for a feast at midnight called Media Noche, enjoying food and drinks to welcome the New Year ahead. Attendees would bring in dishes that represent good luck!

by Sara for SweetEscape in Barcelona 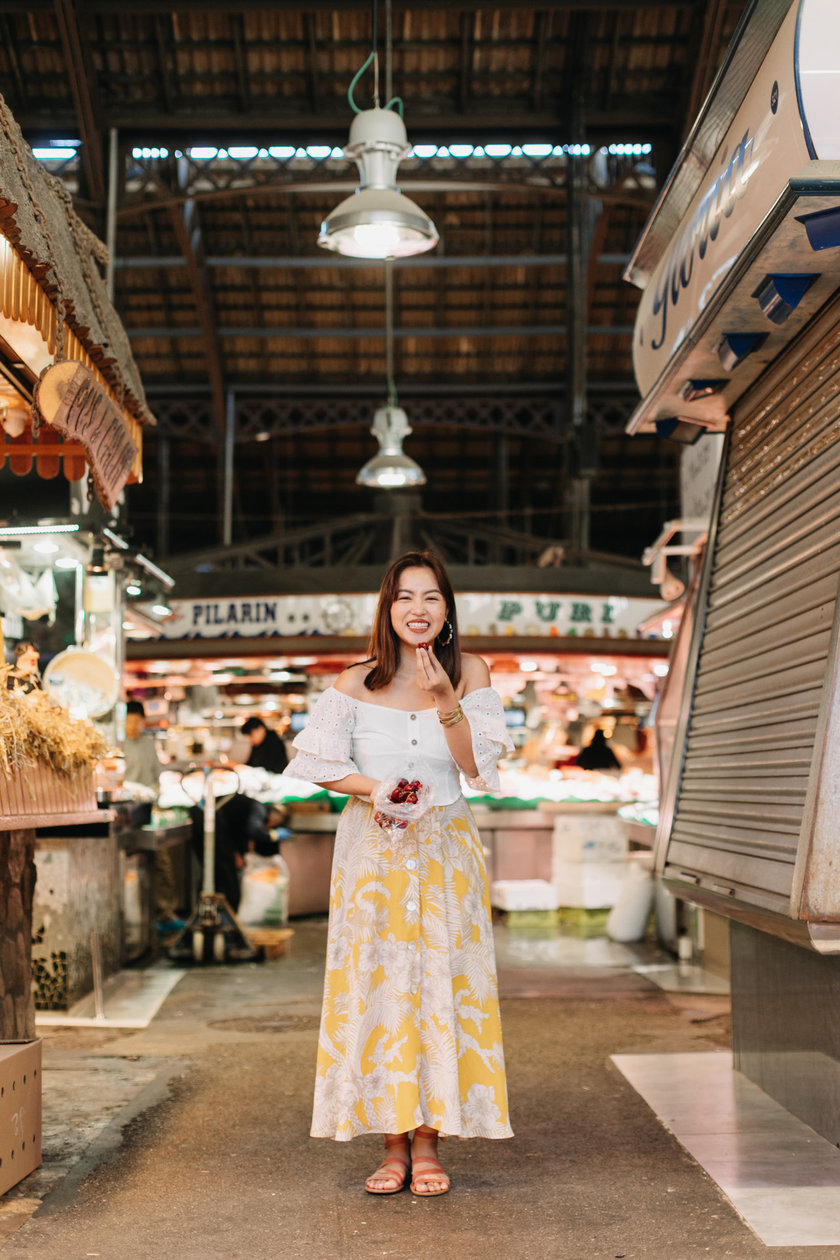 by Maria for SweetEscape in Barcelona Spain also has a unique way to celebrate the end of the year, which involves food. It is a custom for Spaniards to eat 12 grapes when the clock strikes midnight, where each of these twelve grapes is said to represent each month of the year! This tradition is believed by people across the country to ward off bad luck in the new year. Due to being in the southern hemisphere, the so-called land down under is one of the earliest countries to welcome the new year! Fireworks are a massive affair here, especially in Sydney where people gather around Sydney Harbour to watch the awesome fireworks over the Sydney Harbour and Port Jackson area. Unfortunately the Sydney Harbour Fireworks for this year have been cancelled, let’s continue to hope that people will get to celebrate it by the end of 2022. South Korea’s new year celebration is called Seollal, and is commemorated on the start of the Korean Lunar Calendar which falls around the month of January and February every year. This special moment is marked by family gatherings, performing rituals, enjoying traditional foods and activities.

These are some of the unique new year celebrations from across the world! For any moments of special occasions you would like to cherish, SweetEscape connects to local professional photographers in cities from around the world who can capture every moment for you!

So you can capture more memorable moments of year-end holidays, you can check out our exclusive #SweetDecemberDeals for your photo shoot!

Buy 2 Hours Domestic Photoshoot get FREE 1-Hour Photoshoot in Selected Indonesian Cities here and US$20 OFF for Photoshoot in USA+ Extra 20 Photos worth $100 on this link! You can always #MakeEveryMomentMemorable with SweetEscape! 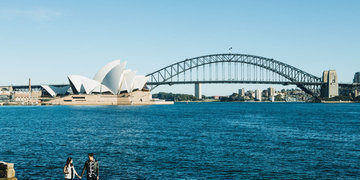 Unique Travel Destinations for the One and Only, Sagittarius! 5 Important Reasons to be Thankful For This Year! Best Spots in Miami for Your #EscapeWithUS By SweetEscape Photographers!
Share this article