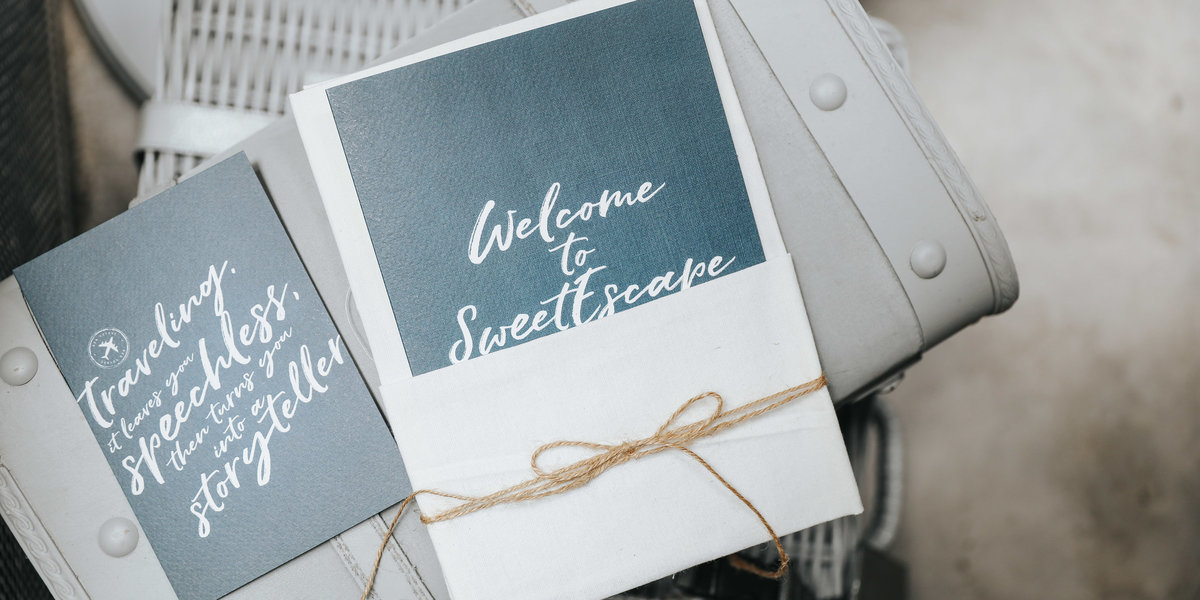 Time flies when we’re having fun. Cliche, we know, but it’s the truth. And we don’t know better words to reflect the feelings we had on our first anniversary than those.

In the Summer of 2012, our founder, David Soong, took his family for the very first time to Croatia. They had the time of their lives. However, upon coming home, he scrolled through the many pictures in his phone and camera only to find very few pictures of his perfect holiday moments. There were pictures of him, of his wife, and there were many of their son, but only one of the three of them together. Even that was taken by a stranger they had randomly met outside a restaurant.

Fast forward to three years later, David was convinced that he wasn’t the only one who experienced this problem. Towards the end of 2015, he began to handpick photographers with the right skills and the right styles from around the world. In 2016, he finally launched SweetEscape, so that vacation-goers, like himself, could come home with great memories and great pictures.

That’s the SweetEscape story. We love telling it.

However, there’s a story that is as - or even more - important, and that is of the people who stood by us from the very beginning; the stories of the people who not only believed in us and what we do, but cared enough to give us constructive feedback and best of all, become an advocate for our services. These are the people who were with us at the start of this adventure and are still here today. Their stories motivated us, cheered us on, encouraged us to be better, and comforted us when times get rough and we forget about why we decided to do this in the first place. Here's a promise: from now on, we will share more of these heartwarming stories with you.

When our first anniversary came around, naturally, we couldn’t think of better people to celebrate with. We invited them for an intimate gathering at Mister Sunday where we showered them with gifts and lots of good food. It was our very own way of saying “thank you” for standing by us and for going along on this journey with us.

It’s been one sweet year For those who have been there from the start From the bottom of our hearts We just want to say, Thank you for being here! 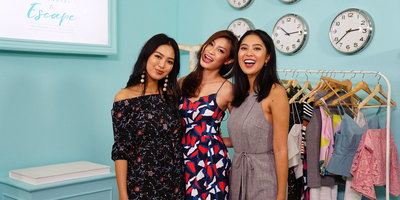 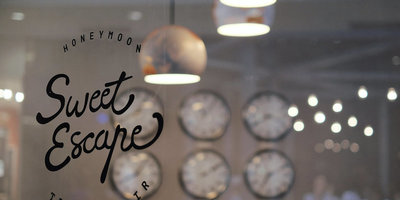