Did you know? Thanksgiving Day is a national holiday celebrated in Canada, the United States, some of the Caribbean islands. It began as a day of giving thanks for the blessing of the harvest and of the preceding year. It is celebrated on the fourth Thursday in November by having a turkey feast with friends and family. To get the happy vibe of this holiday, there are a few places in America worth visiting.

Since 1924, the Macy's Thanksgiving Day Parade is held annually every Thanksgiving Day. People line up on the sides of the road to watch like a snake from the Upper West Side of Manhattan to Macy's flagship store in Herald Square. It features parade floats with specific themes, scenes from Broadway plays, large balloons of cartoon characters, TV personalities, and high school marching bands. The float that traditionally ends the Macy's Parade is the Santa Claus float, which signals of the beginning of the Christmas season. Did you know? This parade is the biggest parade in the world!

Speaking of parades, The Walt Disney World Resort or better known as Disneyland Orlando, has one of the best. Every afternoon, you can watch the thrilling Disney Festival of Fantasy Parade through the streets of Magic Kingdom park. This grand gala includes spectacular, state-of-the-art floats starring Characters from some of your favorite Disney stories, plus colorfully costumed performers on stilts, pendulums and swings. You can see Disney Princesses, Maleficent, Captain Hook, and of course, Mickey and the gang. But before you watch the parade, there are four theme parks and two water parks you can have fun in at the happiest place on Earth.

In Chicago, a parade called McDonald’s Thanksgiving Parade also decorate the streets with more than 100 different groups walk down the parade route, made up of Giant Inflatables, Specialty Units, Equestrian Units, Marching Bands, and Floats. The mascot of the McDonald's Thanksgiving Parade is Teddy Turkey who even has his own Twitter and Facebook page! The best feature is the giant balloons of well-known cartoon characters such as Elmo, Paddington Bear, Garfield, Pac-Man, and others. But you’ll never know which ones you’ll see until the day. How exciting!

There is no major parade in the capital city, but the city has its own cool events. You can have Thanksgiving dinner at restaurants; watch live performances such as The Nutcracker, A Christmas Carol, Season's of Light, Twas the Night Before Christmas and a variety of unique holiday shows; see Christmas lights; or visit ICE! - a winter wonderland created entirely of 5,000 blocks of ice hand-sculpted by 40 international artisans.

Whichever city you visit, whether there is a parade or not, Thanksgiving in America will always be full of joy. You cannot miss any moment here in such a festive celebration. If you have two hours to spare, don't forget to have our photographer capture your every moment to make your Thanksgiviing memorable! 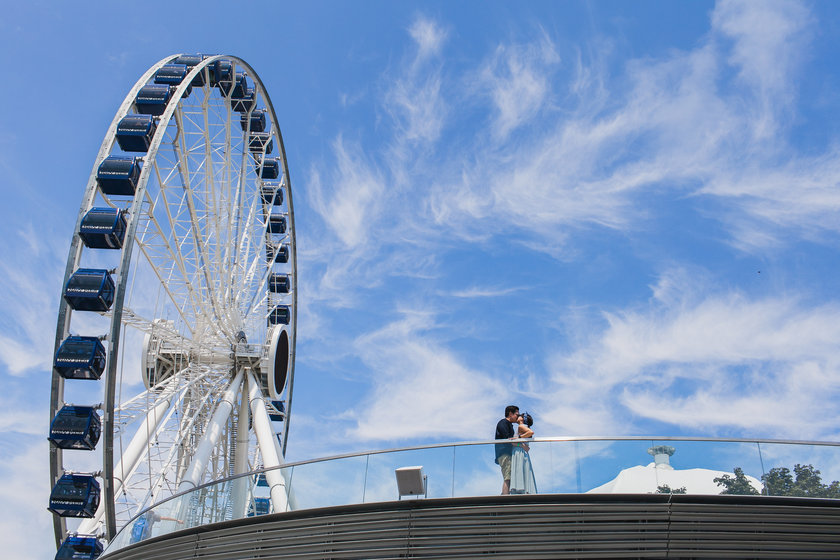 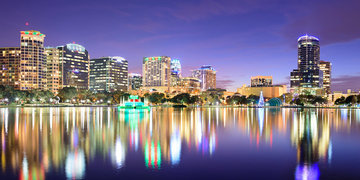 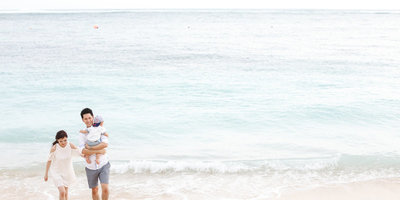 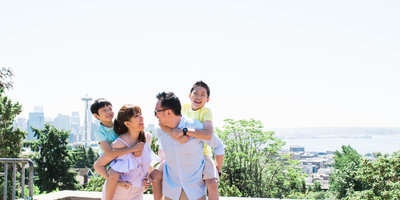